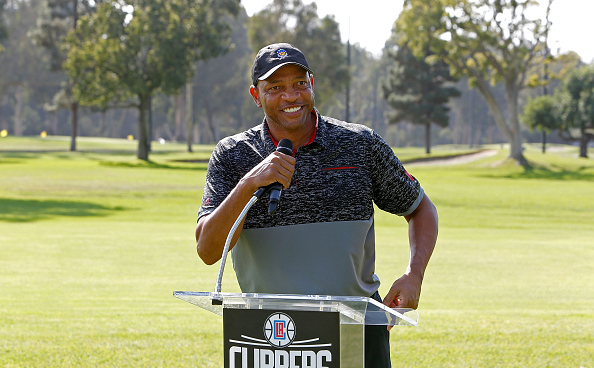 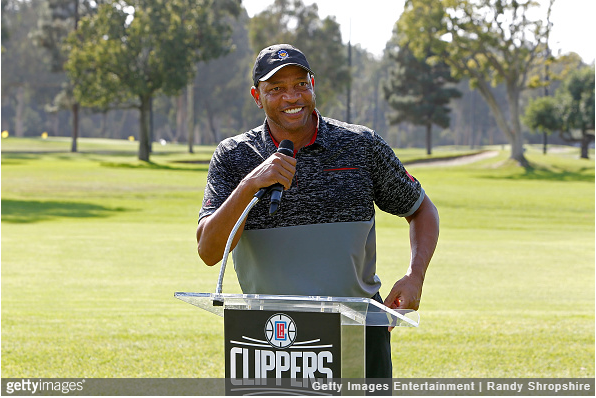 Rivers said: “When I was coaching the Celtics. I think there were four games left in the season, and everything had been wrapped up, as far as playoffs, and the Masters was on. At halftime Danny Ainge tells me, ‘Tiger’s making a run. So get thrown out, and come back and watch with me.’

“So I go out, and it’s like the first play in the third quarter, and go for it (trying to get thrown out)… I’m yelling (waving arms)… And I want to say it was Jake O’Donnell, but I’m not sure who it was, and he just stares at me, nothing. And then during the free throw he comes over and says, ‘I want to watch it too’ (laughing)… That’s a true story.”