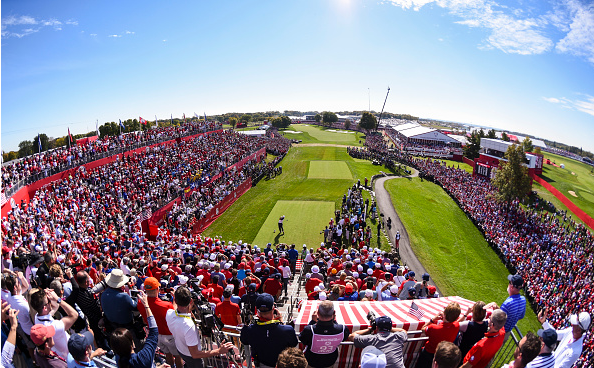 According to a report by Ron Kroichick in the San Francisco Chronicle, the PGA of America and the Olympic Club have reached an agreement that will have the historic San Fran golf club play host to the 2028 PGA Championship and 2032 Ryder Cup. 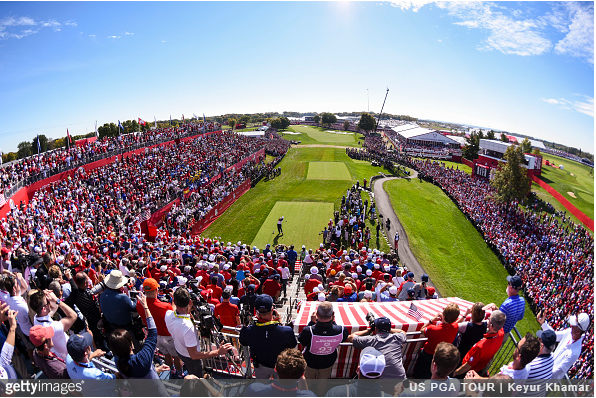 Kroichick writes that the deal will be announced Wednesday, Nov. 8, in a news conference at the club, scheduled by the PGA.

The Olympic Club, known primarily as a USGA course, having hosted five U.S. Opens and three Amateur championships, will play venue host to the PGA’s marquee events for the first time in its 150-plus year history.

Further, the 2032 Ryder Cup will mark the first one contested in Northern California, and first played in California since the 1959 matches at Eldorado Golf Club (Indian Wells, CA).

The PGA of America sent out media invitations Thursday for a “special announcement” at the Olympic Club on Wednesday. PGA President Paul Levy and Chief Executive Officer Pete Bevacqua are among those scheduled to attend.

The 2032 edition of the Ryder Cup, on the Lake Course, will be the first held in Northern California and the first in the state since 1959…

San Francisco hasn’t hosted the PGA Championship, one of four majors in men’s golf, but the tournament is scheduled to come to Harding Park in May 2020 and the Olympic Club in ’28.