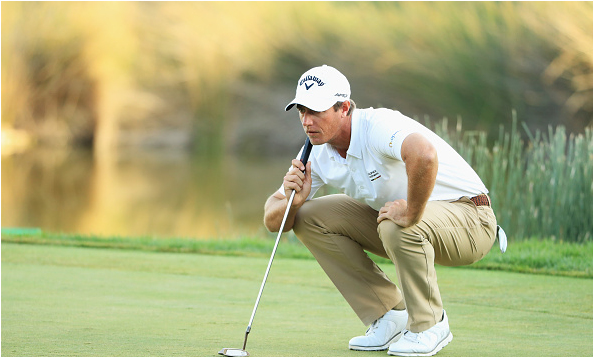 Nicolas Colsaerts fired a bogey-free 7-under 64 on Friday at Regnum Carya Golf & Spa Resort and heads into the weekend with a four-shot lead at the Turkish Airlines Open. 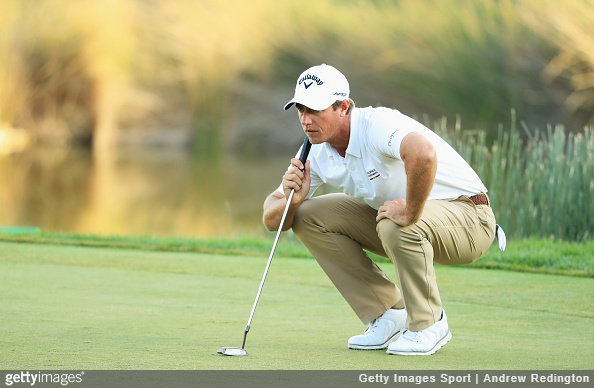 The Belgian long bomber got off to a hot start on Friday with four birdies on the first six holes to turn at 4-under 30. A three-birdie 3-under 34 closing nine got Colsaerts to 14-under 128 after 36 holes.

Afterwards, Colsaerts cited the “good vibes” of his 14-birdie first 36 holes, but refused to “get ahead” of himself with a four-shot lead at the half-way point.

“I’m only four ahead. It’s not like I’m eight ahead. I have two rounds to play and so do the other guys,” said Colsaerts, a member of the 2012 ‘Miracle at Medinah’ Ryder Cup team. “If I’m capable of doing what I did the first two rounds, I think there’s a bunch of guys that are capable of doing the same.

“I just have to make sure I keep playing the way I do, not get ahead of myself and bring those good vibes that I had the first two rounds to the last two.”

Englishman Eddie Pepperell is alone in second at 10-under 132 following a second-round 5-under 66. Thailand’s Kiradech Aphibarnrat (67) is solo third at 9 under.

A pair of Englishmen, Matthew Fitzpatrick (65) and Matthew Southgate (65), along with Scotland’s Stephen Gallacher (65), and Ireland’s Shane Lowry (66) round out the top 5 at 8 under.

Dane Thorbjørn Olesen, the defending champion, posted a second round 3-under 68 and is among a group of 10 players at 5 under. Among others in this group are Ian Poulter (71), Justin Rose (68), Tyrell Hatton (70), and round-one’s co-leader Joost Luiten (73). 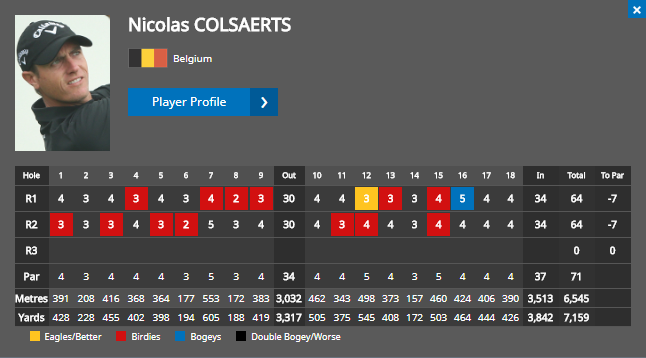 In the rough. Blocked by trees ?

And another birdie for our leader! pic.twitter.com/YSLpy2JUEe

“I wasn’t quite as good off the tee, I thought, but still played great shots into greens and holed the putts that I thought I should have been making. So it felt a little bit more like work today but it’s pretty satisfying to go seven under again without, I thought, playing as smoothly.”
–Nicolas Colsaerts, 36-hole leader, Turkish Airlines Open