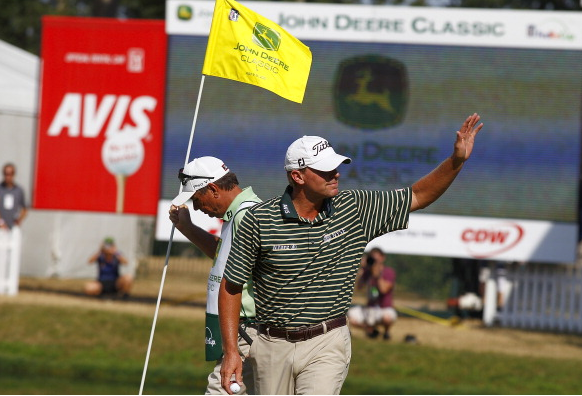 At Pro Golf Weekly, we’ve recently started a new feature where we highlight the biggest movers in the season long FedEx Cup Race. We also keep a close watch on the bubble and the players languishing outside the cut line.

Notes from the Travelers Championship

Players to Watch at the John Deere Classic