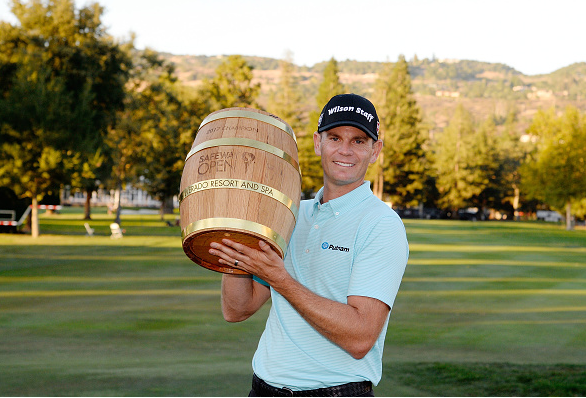 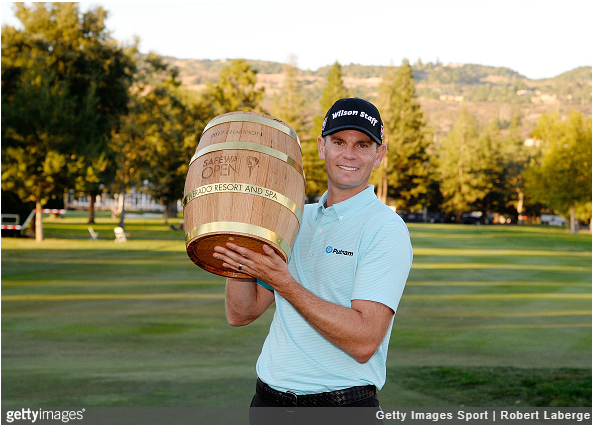 It was the Steele’s third career PGA Tour victory (2011 Valero Texas Open, 2016 and 2017 Safeway Open). Since moving the Safeway (formerly the Frys) to the Silverado Resort and Spa in 2014, Steele is the most under par of any player at 50 under.

Tony Finau, who was the tournament favorite, following a break-through 2016-17 season, finished solo-second and walked away with a nice check for $669,600 along with 300 points.