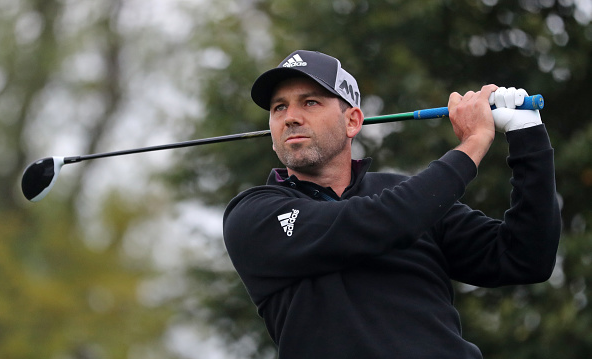 TaylorMade has announced a “mutually agreed on” parting of the ways with reigning Masters champ Sergio Garcia. 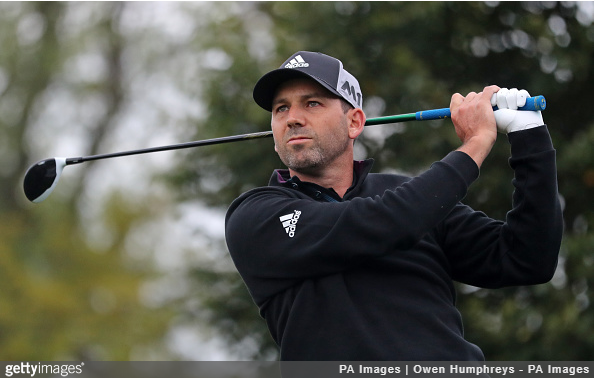 As noted by ESPN’s Darrell Rovell, “Adidas’ recent $425 million sale of the business to a private equity firm made it less important for Garcia” to continue the 15-year relationship with Taylormade and Adidas.

“Today, after a memorable 15 year partnership with Sergio Garcia, we have mutually agreed on a release from the remaining years of his TaylorMade contract. It has been an honor to play a role in his performance throughout his career, including The PLAYERS Championship, 19 worldwide wins, Ryder Cup heroics and his 2017 Masters win. We congratulate Sergio on a career year and wish him all the best for the future,” the Taylormade statement said.

Golf Monthly is dropping hints that Garcia could be switching to Callaway.