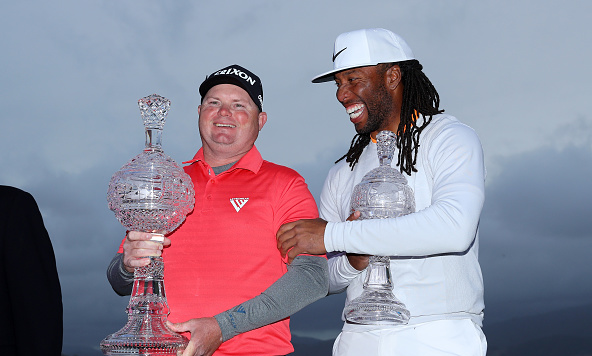 Ted Potter Jr. shot a 3-under 69 on Sunday, and held off some of golf’s biggest names, to capture his second PGA Tour title at the Pebble Beach Pro Am. 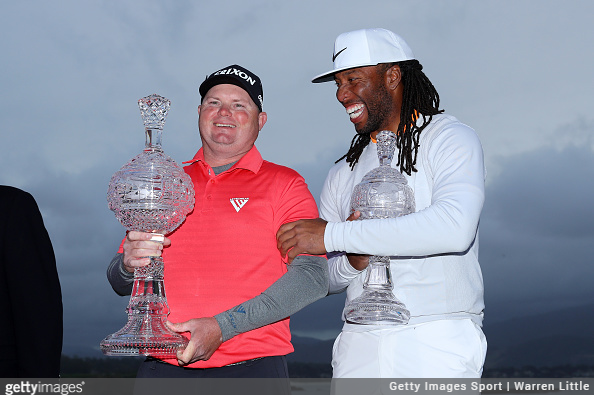 Potter finished his final round with four birdies against one bogey en route to a four-day total of 17-under par, three clear of Dustin Johnson, Jason Day, Phil Mickelson and Chez Reavie.

The win was the second of Potter’s PGA Tour career, and first in six years. The Floridian earned $1,332,000 and 500 FedExCup points.