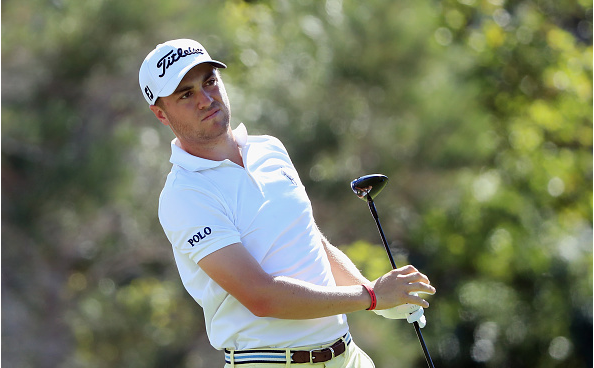 A look at some of the quotes from the top players after the final round of the Sony Open at Waialae Country Club, where Patton Kizzire came out victorious in a six-hole playoff against James Hahn. 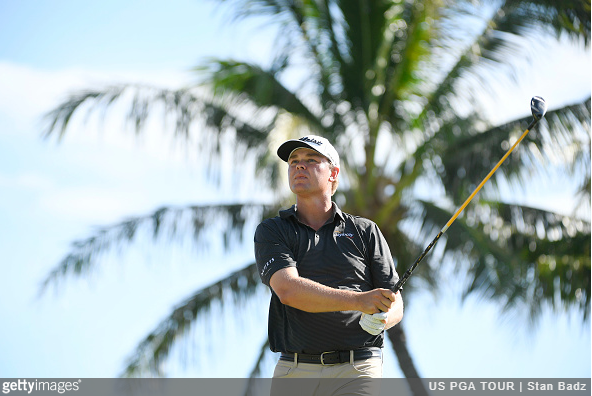 Going back to Mexico, what do you think you learned from that experience that may have impacted your play today.

KIZZIRE: Experience is huge, especially going toe to toe with Rickie (Fowler) there in Mexico. That was big for me to come out on top and to know that I can do it and to see myself do it.

I used that experience today. Like I said, I didn’t have my best stuff, but I was able to kind of get it done and make some pars when I need to and have a nice little stretch there on 10 and 11.

That was a big boost for me. It was a wild day, and it was fun to come out on top. 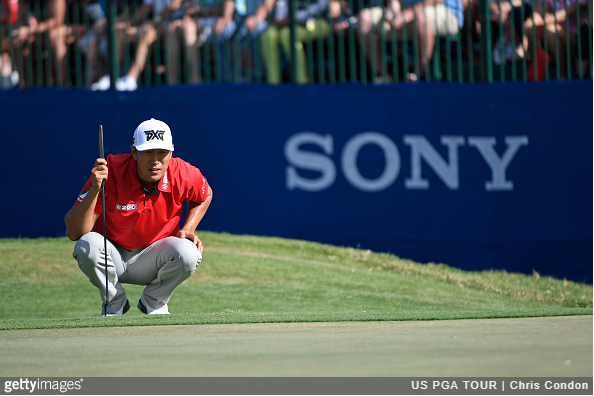 I know you’re going to replay the playoff, the six holes in your head. As you look back on those holes, how would you describe your performance?

HAHN: Terrible. Had opportunities to win, didn’t pull it off. For me, I’m a competitor. I’m a grinder. Love to compete.

I hate losing. It’s going to push me to be better. Definitely happy with how I played, especially with this little one in my arms, but the overall assessment, I need to get better. 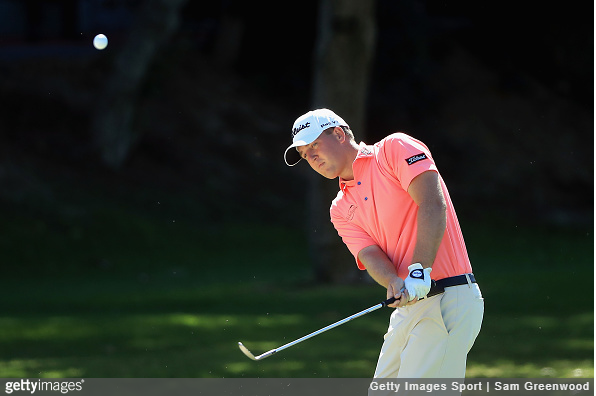 Tom, you had the lead as you made the turn, but as you describe the back nine, especially this closing hole, what would you say?

HOGE: I played well. I would have liked a few more putts to go early on in the day. Ultimately, it’s a swing on 8 and swing on 16, same ones.

I was kind of in between yardages on both of them. I was trying to play kind of a low draw to get to the back pins there and just kind of flipped to the bottom left. I was in a tough spot on 16 in the bunker there.

I hit two good shots on 17 and 18 to give myself a chance. Hit good putts, just didn’t quite find the bottom. That’s how it goes. 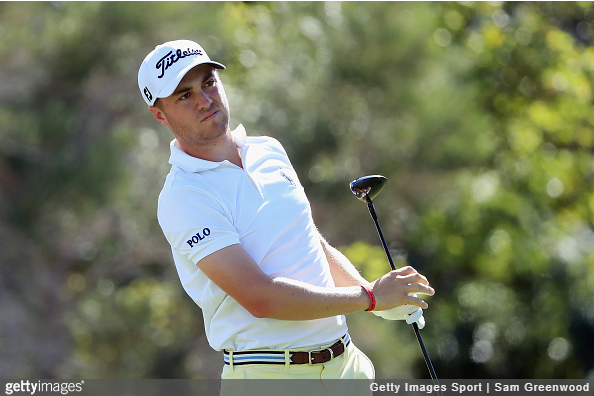 It was interesting. Talking to your friend Jordan Spieth about his round, he said he was able to gather some good information and data, things he needs to specifically tidy up moving forward. What things do you feel like you need to tidy up?

THOMAS: Just the occasional miss. I hit a couple of loose iron shots. My distance control is atrocious. That’s pretty upsetting in a place like this, where that’s what you need to be on.

Just hit some bad wedges and bad short irons. But overall, it’s not far off. It really isn’t.

I easily, easily could have won this golf tournament by a pretty good amount of strokes. So that part’s a little upsetting, but just the fact that I’m playing at all is definitely reassuring.