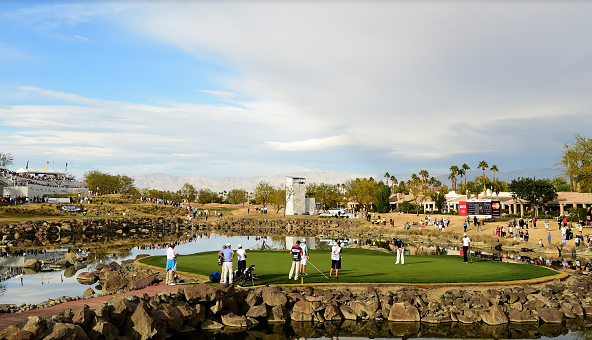 After its two-tournament Hawaiian swing, the PGA Tour returns to the U.S. mainland this week with the CareerBuilder Challenge at PGA West in La Quinta, California. 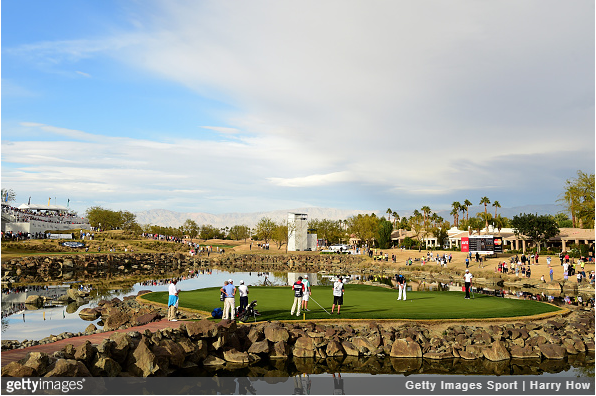 The long-running tournament, with its rich history and tradition, provides yet another opportunity for Tour players to get their early season moving in a positive direction.

The field of 156 players is headlined by likes of Patrick Reed, Phil Mickelson, Jon Rahm, and Bubba Watson, among others.

Remember when one of the early-season west coast events was a five-round tournament? It was this one, back when it was called the Bob Hope Classic. 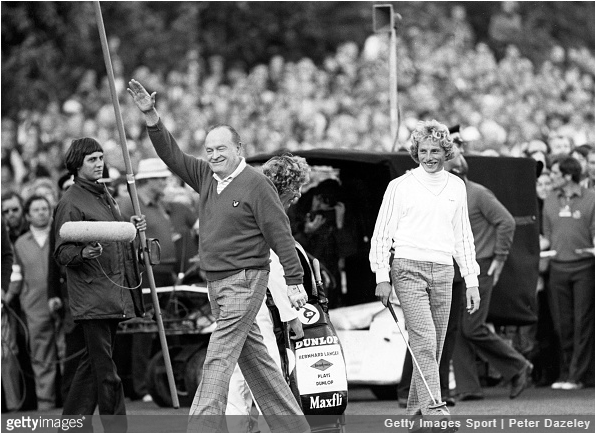 The tournament is best remembered for David Duval’s final-round 59 in 1999 – when 59s were a bit rarer.

In 2012, with a new title sponsor – first Humana, then CareerBuilder, the tournament moved to a traditional four-round variety, but its compelling past has not been forgotten.

The CareerBuilder Challenge began in 1960 as the Palm Springs Desert Golf Classic. The inaugural tournament was won by Arnold Palmer, who shot 20 under in a three-stroke triumph over Fred Hawkins.

Palmer would go on to win the tournament a record five times.

Other past winners include Jack Nicklaus, Billy Casper, Johnny Miller, and Phil Mickelson.

Bob Hope was added to the tournament title in 1965 (he became the tournament’s Chairman of the Board) and his famous name stayed as part of the top billing through 2011.

Hope and Palmer, along with the advent of golf TV, made for a perfect marriage. The five-day tournament, known for its celebrity pro-ams, allowed the TV networks to showcase not only Palmer, but the many famous celebrity golfers, including Frank Sinatra, Bing Crosby, and President Dwight Eisenhower. 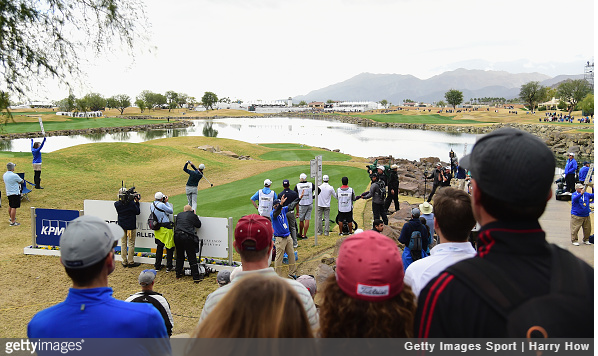 This year’s tournament at PGA West is being played on the TPC Stadium Course. This will be just the fourth year at PGA West, as it was so difficult in its 1987 debut that players petitioned to have it removed from the tournament rotation.

A University of Georgia product, Swafford, was near the top of the leaderboard all week, and was solo-leader after two rounds. 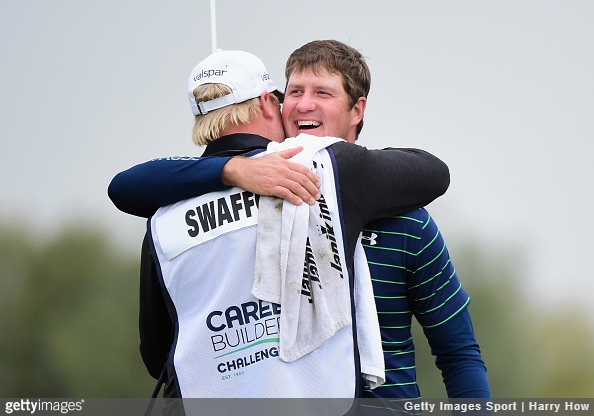 On Sunday, he didn’t get off to the start he wanted, with a bogey-five on the par-4 first hole.

Fortunately for Swafford, it was his only bogey of the day.

He finished with six birdies, both coming in forms of hat tricks: three in a row from 7-9, and three more consecutively from 15-17.

The final birdie separated himself from a leaderboard that had become very congested.

Despite a man in the field (Hadwin) carding 13 birdies on Saturday, Swafford finished with a tournament-best 26. 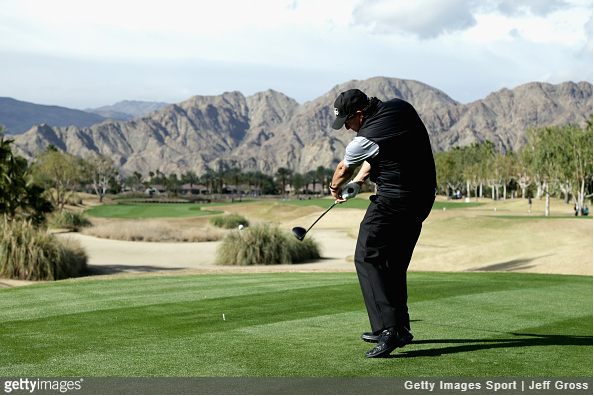 At No. 4, Rahm is the highest world-ranked player in the field.

In addition to Swafford, the CareerBuilder field also includes former winners Jason Dufner (2016), Bill Haas (2015), and Reed (2014), among others.

Major winners John Daly, Webb Simpson, Jimmy Walker, and Stewart Cink are some of the other familiar names.