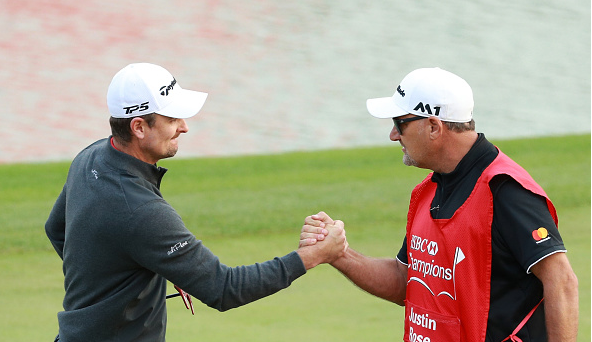 A look at some stats and facts after the final round of the WGC-HSBC Champions at Sheshan Golf Club (West) in Shanghai, China, where Justin Rose (67) won by two shots. 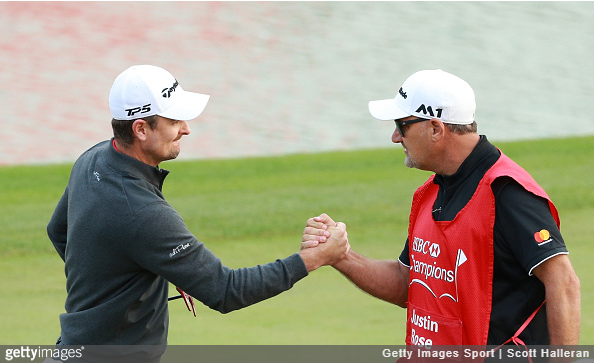 Rose won for the first time in 2017, making it eight straight calendar years with a win.