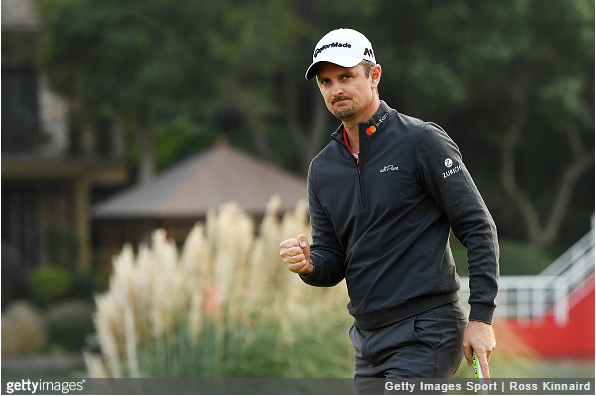 How improbable was the comeback? Only two players in the PGA Tour’s 87 year history have made comebacks larger than Rose’s.

Paul Lawrie famously came back down 10 to Jean van de Velde to capture the 1999 British Open. And Stewart Cink overcame a nine shot deficit to beat Ted Purdy in a playoff at the 2004 MCI Heritage.

What makes Rose’s comeback more remarkable is that it was Dustin Johnson, the world’s No. 1 player, who the Englishman topped, and not some journeyman named Van de Vedle or Purdy.

Further, Rose was down six shots at the turn, and still won by two – an 8-shot swing in nine holes. Just mind-blowing. And as good as Rose played down the stretch, it wasn’t record-setting or anything. Bottomline, Johnson gave it away as much Rose won it.