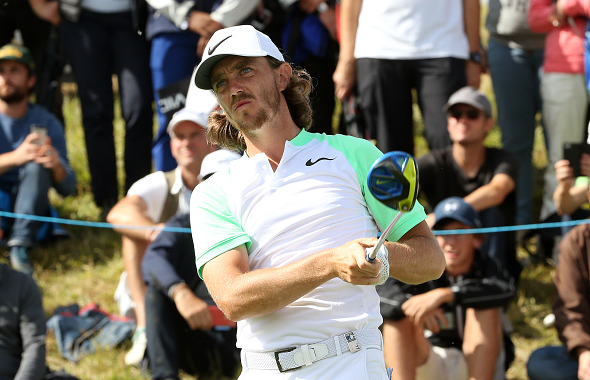 Overshadowed by some of the bigger names in Europe, Tommy Fleetwood is threatening to become one of their most feared.

The 26-year-old Englishman, who made headlines in the U.S. when he contended at the U.S. Open, won the European Tour’s most recent event, the HNA Open de France over the weekend.

At -12 for the tournament, Fleetwood beat American Peter Uihlein by a single shot, notching his second victory of the season and propelling to the top of the European Tour’s Race to Dubai standings.

“Winning, it’s the best feeling by far in golf and to do it on this golf course in this event, a Rolex Series event, just massive, massive bonuses. It’s just been a great week from start to finish. Coming off the back of good golf, US Open and BMW in Germany, felt like I’ve been swinging it well. So it’s good to put it into practice and I’ve just kept up good form.”
– Tommy Fleetwood