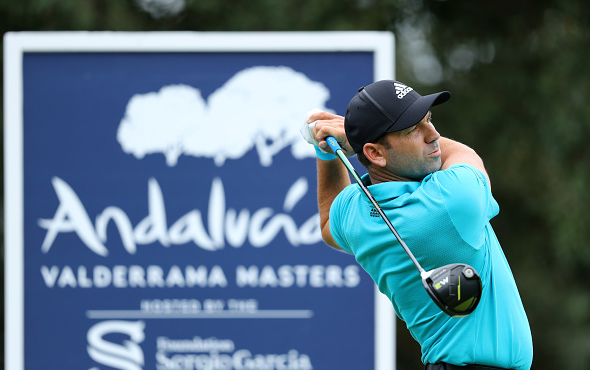 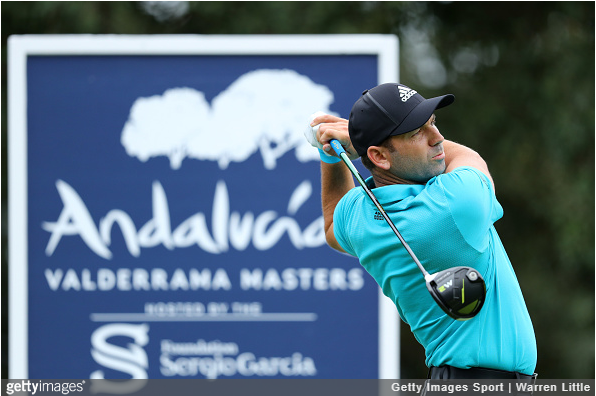 Sergio Garcia posted an opening-round 5-under 66 and took a share of the lead after day one of the Andalucia Valderrama Masters.

The reigning Masters champion, who is seeking his sixth European Tour title in his home country, made four birdies during a bogey-free front nine to turn at 4-under 32. The tournament host wasn’t quite as clean on his closing nine, with two bogeys and three birdies, but still posted a 1-under 34 to get to 5 under alongside Joost Luiten of the Netherlands.

“The game was on pretty much all day. I hit my irons very well, I didn’t drive the ball well on the eighth hole but I was pretty much spot on there and I made some nice putts here and there,” said Garcia. “The greens were rolling quite fast, more than anything the back nine was even faster than the front. Overall I think it was very solid.”

Luiten started his opening round at Valderrama a bit slow and made the turn at 1-under 35. After a bogey on the second hole of his closing nine, the Dutchman was at even par through 11 holes. The 31-year old came alive, though, down the stretch with five birdies over his final seven holes to reach 5 under. 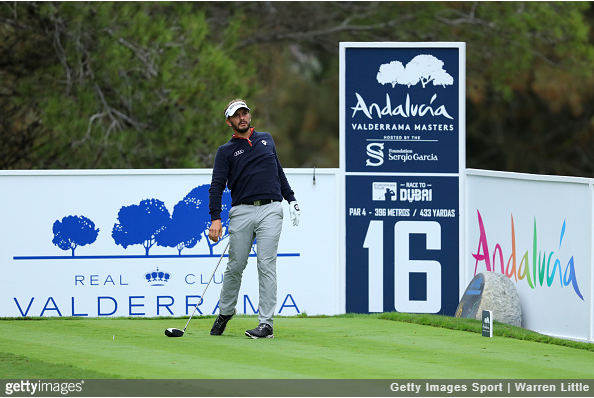 “The 15th, 16th, 17th and 18th are pretty much into the wind so you’ve got to be patient if you’re playing that nine first,” said Luiten, a five-time European Tour winner, who started on the back nine. “Finally on my back nine, the front nine, I started to hit some really good iron shots and I hit some really close for easy birdies.”

Garcia’s Spanish compatriot Pablo Larrazabal and Englishman Robert Rock are one back at 4-under 67.

American Paul Peterson is alone in fifth at 3-under 68. Andrew “Beef” Johnston, who won the now-defunct Open de España Hosted by Sergio Garcia at Valderrama last season, headlines a logjam of 10 players tied at 2-under 69.

Spanish superstar Jon Rahm surprisingly struggled in the opening round, posting a 3-over 74 (T70).

“It was nice. It was gettable because it was soft but you still had to hit good shots and I was able to do that for the most part of the day. I’m very happy with my round.”