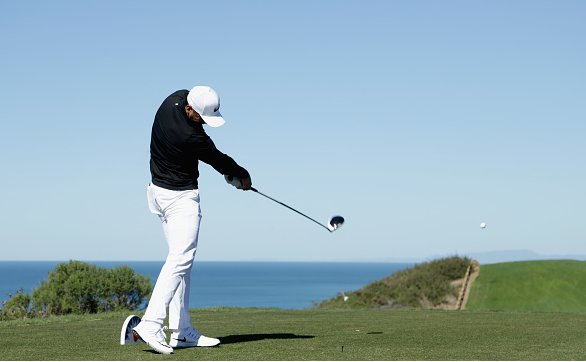 The PGA Tour is in Southeastern California for the Genesis Open this week. The Genesis Open draws some of the biggest names in golf, mainly because the tournament is hosted by the Tiger Woods Foundation.

The players will be playing Riveria Country Club, which is a par-71 that plays as 7,349 yards.

Here is my advice to help with your DraftKings lineups this week.

The number one player in the world, Day, can win any given week, however, he did miss the cut at Torrey Pines two weeks ago which makes him somewhat of a risk this week at Riveria.

Spieth and Johnson have combined for 8 top-tens this year and both are definitely worth their high prices this week. Spieth, who won last week at Pebble Beach, has made all 5 cuts this season and hasn’t finished outside of the top-ten yet.

Garcia has only played in two PGA Tour events this season (T17 and T9), however, Garcia captured the Omega Dubai Desert Classic recently on the Euro Tour. Reed hasn’t had a great start to his year but he has yet to miss the cut in 6 tournaments and has two top-tens.

The defending champ, Watson, is looking for his 3rd career victory at this event. Kuchar has missed two cuts so far this season but he does have two top-ten finishes and is known to be one of the most consitent golfers on tour.

Despite missing the cut at the Sony Open, Snedeker has 4 top-15 finishes this season, including a 4th place finish at Pebble Beach last week.

After missing the cut in the season opener, Howell has been on a tear, recording six top-15 finishes over his last 7 events. Steele, who won the Safeway Open to start the year, has recorded 5 top-25 finishes this season. Harman has played in 9 events where he has finished inside the top-25 five times.