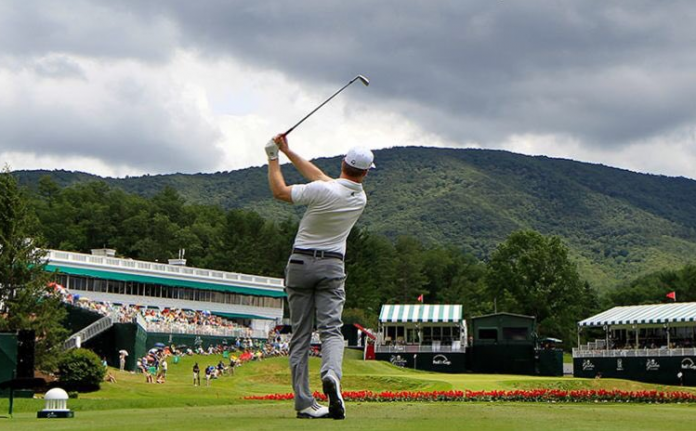 In June of 2016, Southeastern West Virginia was absolutely demolished by devastating floods that resulted in 23 deaths and widespread homelessness.

The floods also ravaged the Old White Course at The Greenbrier, the site of the annual Greenbrier Classic, forcing its cancellation.

The damage was so severe and widespread that many questioned whether The Greenbrier, a world-renowned resort, would be able to get the course in playing condition for this year’s event. However, with one month to go before the tournament, course restoration has gone well, and is expected to be ready to go.

Please keep everyone in your thoughts and prayers affected by these horrific flood waters. #StayStrongWV pic.twitter.com/NonBEyalG7