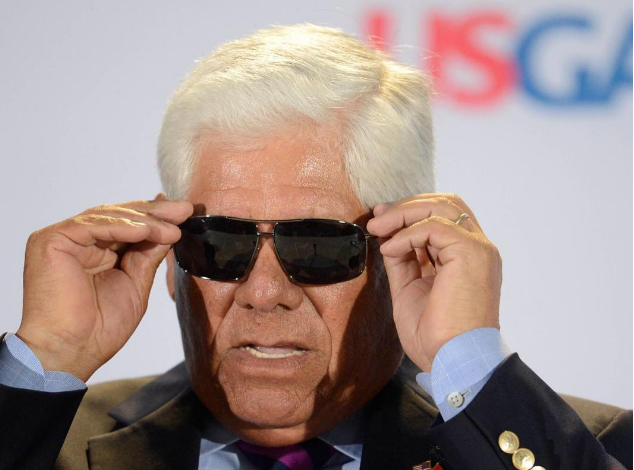 The great Lee Trevino, a winner of 6 major championships, turned 77 yesterday (on December 1st). Known as the ‘Merry Mex’, Trevino was born in Dallas in 1939, and worked his way up from caddie to club pro to big league star.

He is now considered one of the greatest golfers of all time – and one of golf’s greatest quote makers.

Trevino’s most popularized quote is the one sort of defines his life and career: Take risks, work hard, and believe in yourself.

On Instagram the well wishes poured in from some of the big events that the former Marine machine gunner won – as well as his rival and friend Jack Nicklaus.

To My Great Friend

Jack Nicklaus who was runner up to Trevino in 4 majors sent his best wishes to his “older” friend.

Happy birthday to my friend, Lee Trevino… who hits 77 before I do! ? You are a great player and friend. I look forward to seeing you at the @pncfatherson. #pncfatherson #celebratefamily #leetrevino

The Super Mex’s very first PGA Tour win was at the 1968 U.S. Open where he topped Nickalus by 4. Trevino would go onto win another three years later in 1971 beating Jack again in a playoff.

Happy 77th Birthday to two-time Open Champion Lee Trevino. Have a drink on us.

The former club pro won the PGA Championship in 1974 (beating Nicklaus by a stroke), and again in 1984 at the age of 44 (clipping Gary Player and Lanny Wadkins by 4).

Trevino won the PLAYERS Championship in 1980. It was then called the Tournament Players Championship.

"You don't know what pressure is until you've played for $5 a hole with only $2 in your pocket." — Lee Trevino

Photos: Did Young Rory McIlroy “Look Like a Grandma?”