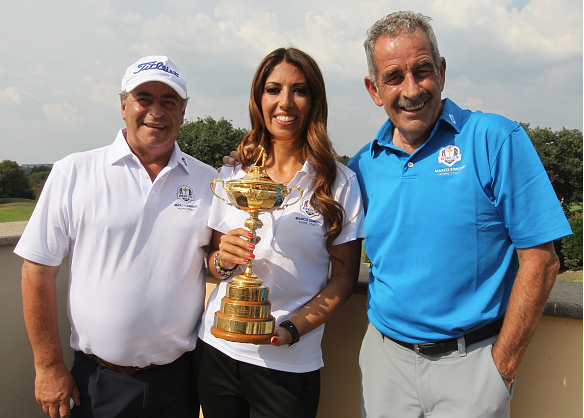 The president of the Italian Senate stripped away an amendment in a bill that would have guaranteed the organizers of the 2022 Ryder Cup in Rome the requisite 97 million euros or $103 million it needs to fulfill its obligations.

Like most major events, the Ryder Cup requires host cities/venues to guarantee public funding as part of the agreement. Without it, Rome will have to forfeit its role as host.

According to an Associated Press report, the amendment passed through the Senate Finance Committee, but the senate president, Pietro Grasso, wiped it out, citing “content unrelated to legislation.”

The president of the Senate Culture and Sport Committee, Andrea Marcucci, is hopeful that a solution can be found.

“The Ryder Cup is and remains a great opportunity for the country,” said Marcucci. “I hope the government quickly finds a solution which responds to the prerequisites asked for by the organizers. I want to remind everyone that the tournament has a considerable economic spin-off and television rights. The amendment in question didn’t call for further public spending.”

The 2022 Ryder Cup was awarded to the Marco Simone Golf and Country Club in Guidonia, which is located just outside Rome.