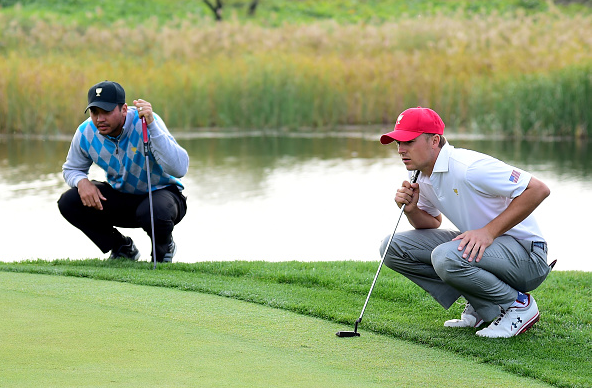 In a piece from Reuters, headlined “Jordan Spieth and Jason Day Ready to Resume Rivalry,” with the two stars complimenting one another in the lead-up to the Australian Open, one quote by Day stood out. 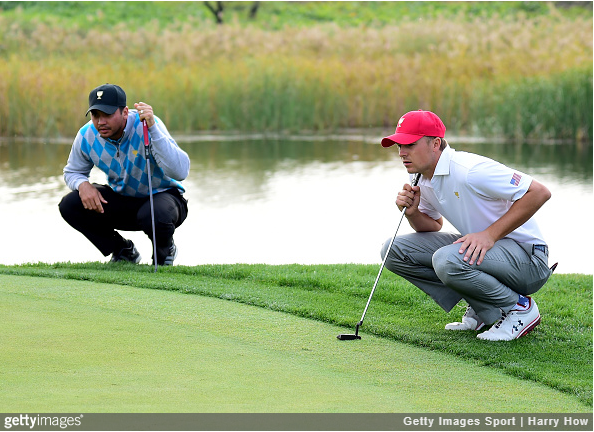 The former World No. 1 referred to Spieth as a “grinder” and, mentally, the toughest player on the PGA Tour.

“The biggest thing with Jordan is that he’s a competitor,” Day said. “He doesn’t have the natural ability such as (Dustin Johnson)’s length, but he has the mental toughness, probably the best mental toughness out of everyone on the tour, and that’s what gets him going. He’s such a grinder.”

After Spieth’s epic six-hole performance at Royal Birkdale, to win the 2017 Open Championship, is there really any doubt to Day’s proclamation?