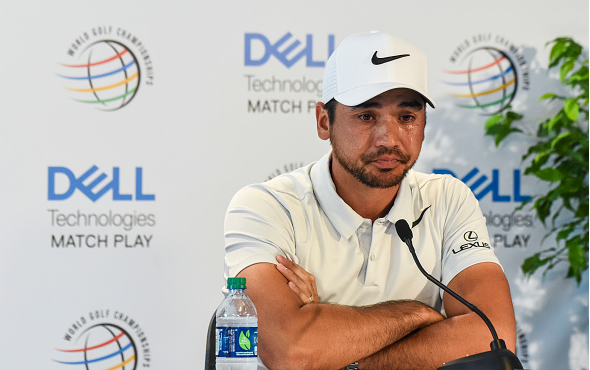 After making a double-bogey on the par-5 6th, the number 3-ranked golfer in the world conceded his match to Pat Perez (Day was 3-down), and simply walked off the golf course.

In a presser after his short round, Day teared up and explained that his mother, Dening, has been battling terminal lung cancer, and she’d been given a prognosis of just 12 months to live.

“It’s really hard to even comprehend being on the golf course right now,” Day said. “It’s been really hard to play golf lately. It’s been very, very emotional, as you can tell. I’ve already gone through it once with my dad. And I know how it feels.”