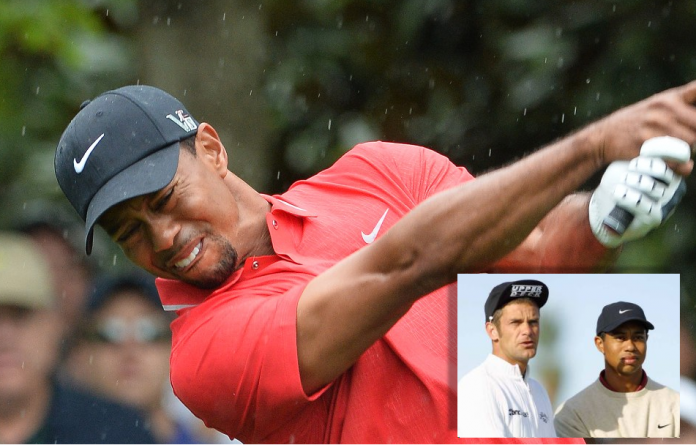 Tiger Woods will reportedly make his big comeback next week in Napa at the Safeway Open.

As part of this three-event comeback tour, Woods also intends to compete in the Turkish Airlines Open, November 3-6, in Antalya, Turkey, and the Tiger Woods Foundation-run Hero World Challenge, December 1-4, at Albany in the Bahamas.

Jesper Parnevik, who recently played nine holes with Tiger at the Medalist in Jupiter, told Golf Digest that Woods is “pounding it a mile” while practicing for his much-anticipated comeback.

According to Parnevick, the former World No. 1 has been “hitting a lot of balls,” and “hitting it great,” and that his “trajectory and ball flight are like the Tiger we knew 15 years ago.”

From what I've seen, fantastic!! https://t.co/riAhwgtUaJ

“Comebacks are never a sure thing, but something tells me his might be spectacular,” predicted Parnevik, 51, who now plays on the Champions Tour.

In the article Parnevik also opens up about the “betrayal” he felt during he 2009 scandal involving Woods and his one-time nanny, Elin Nordegren – but that the wounds healed over time, and he “forgave Tiger.”

“He and Elin are friends, which is nice, and he’s a good parent. His mistakes hurt him, too,” said Parnevik, a 5-time winner on the PGA Tour.