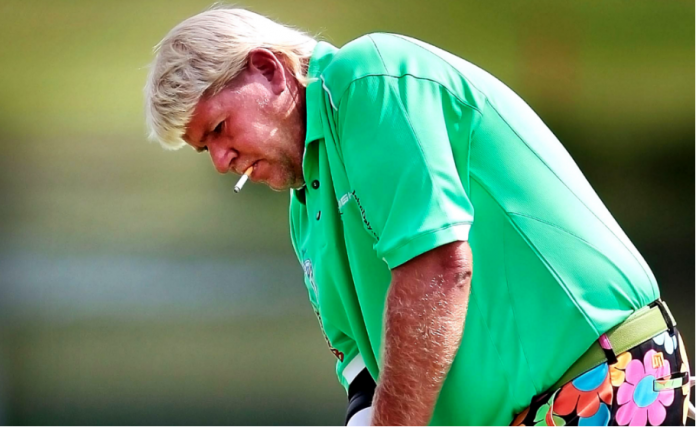 Skratch TV puts out some of the best golf videos. And this one with John Daly’s words put to music (or songified), is pure awesome.

Daly, who will be appearing in a new 30 for 30 film in November, has some of his funniest phrases put to music in this hysterical video by the producers at Skratch.

It’s a must watch clip.

Rolling this out in honor of @PGA_JohnDaly's new @30for30. pic.twitter.com/s1gMlmQR3T