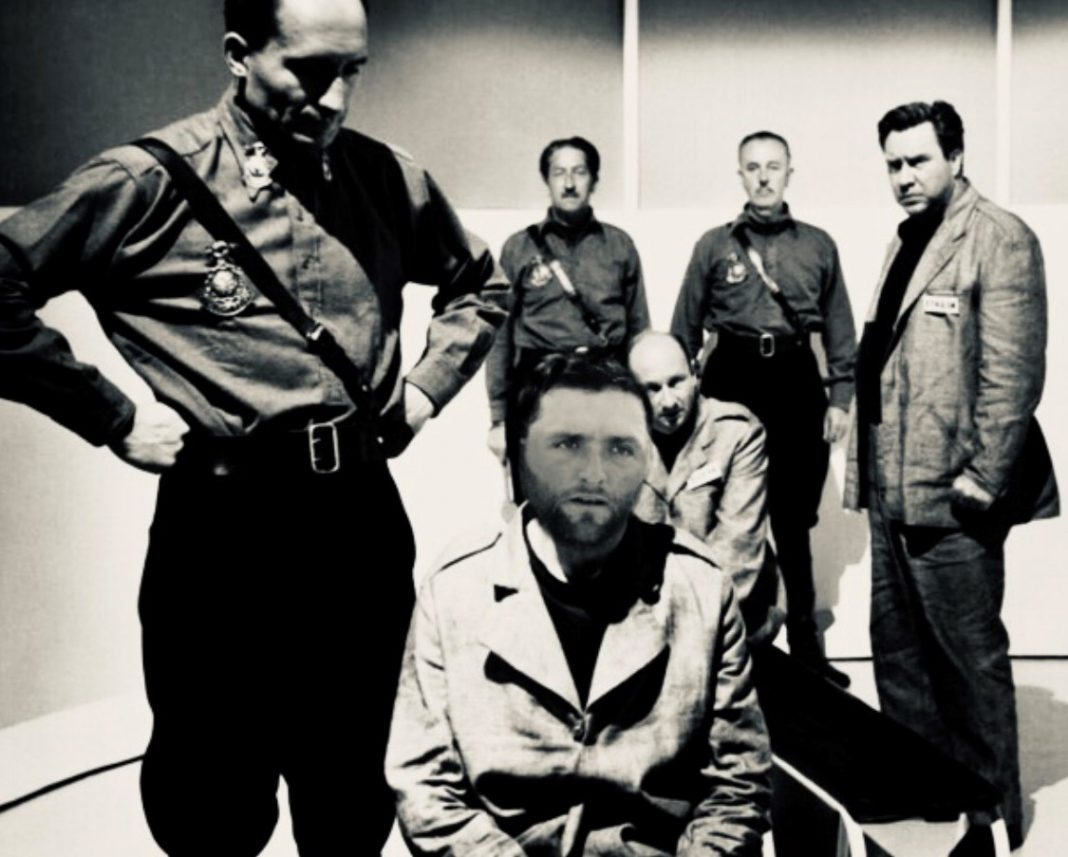 There’s a popular COVID meme that goes something like: ‘a virus so deadly you have to be told you have it.’

You can now add: ‘a virus so deadly you can rack up a six-shot lead against the world’s best golfers before being told you are infected.’

The Jon Rahm debacle should make everyone now question the COVID policies of the CDC.

I mean, could authoritarians have created any more perfect protocols? It’s straight out of a dystopian novel such as 1984: where healthy athletes are told they’re actually sick, then hauled off with no recourse, no ability to appeal their case, and sentenced to 10 days of isolation.

“The CDC’s protocol regarding people who are confirmed positive for COVID-19 is clear,” said Andy Levinson, the PGA Tour’s senior vice president of tournament administration.

“And that is 10 days of isolation unless someone is asymptomatic and is able to produce two negative tests of a minimum of 24 hours apart.

“Unfortunately, the timing would not allow Jon to continue to participate.”

Remarkably, yanking an asymptomatic player off the course, in-tournament, HAD NEVER HAPPENED before – even during the summer of 2020 when COVID-19 was at its peak.

Yet, coincidentally, as rumors swirl that a majority of players are resisting the jab, amid the tour’s push for vaccinations, they pull off the ultimate forcing function.

Anyone who doesn’t find this suspicious is not paying attention. I predicted this scenario a few weeks back, although I never thought they’d do it during a tournament, and make an example of the tournament leader.

They even forced Rahm to publish a 1984-like statement.

If this doesn’t scare players into getting vaccinated, then the next obvious step would be to do something similar during a major championship. (The U.S. Open is being contested in the COVID-restricted, locked-down state of California.)