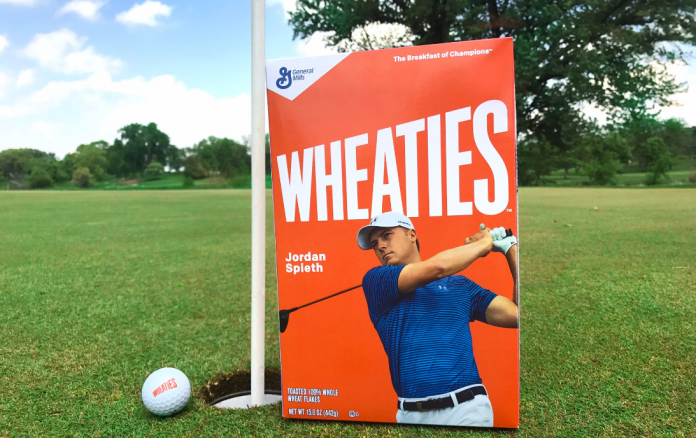 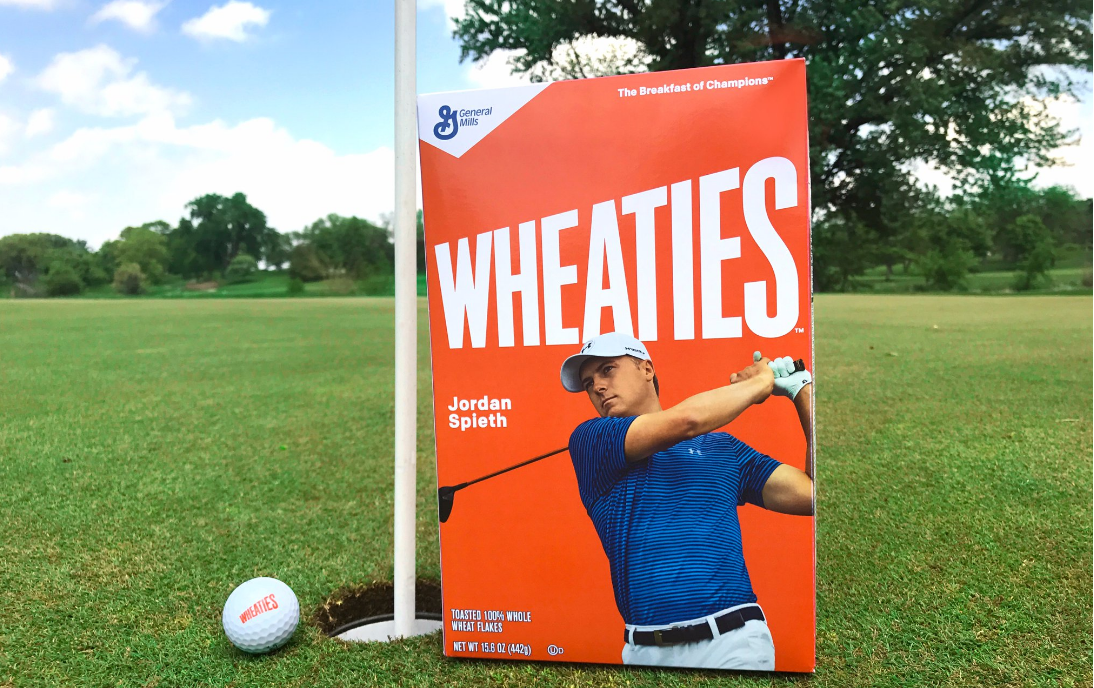 In a press release, Spieth said that it’s “really cool” that his image will appear on the iconic orange cereal boxes.

“I used to walk down the aisle of the grocery store whenever my mom used to drag me along and always wanted to see who was on the cover,” said Spieth in the prepared statement.