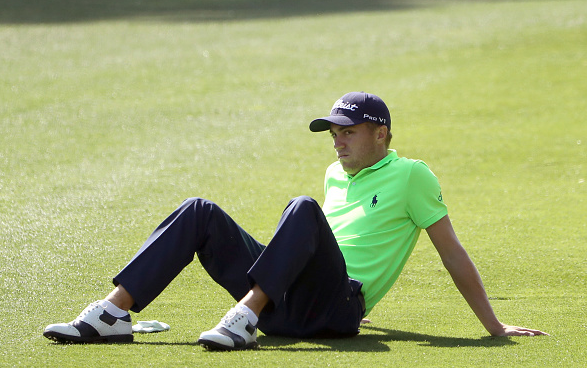 Justin Thomas has three wins on the season, but number four will not be coming in Palm Harbor, Florida. Thomas shot a second round 3-over 74 and missed the cut.

It looked like the 7th ranked golfer in the world had emerged from a one-month funk when he contended at last week’s WGC-Mexico, but after a Friday round that included five bogeys, a double, and a lot of missed putts, Thomas finished +3 for the tournament, and three shots short of making the cut.