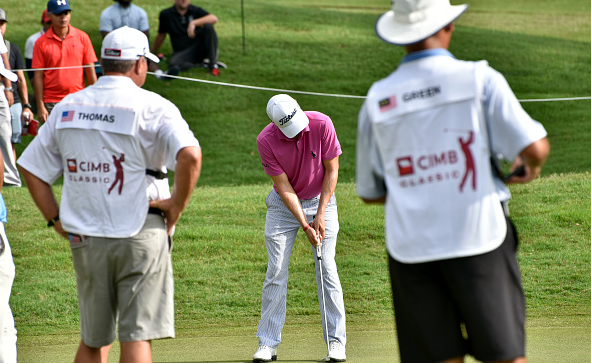 Round two of the Caddies vs the PGA Tour got underway in San Francisco yesterday. According to ESPN’s Michael Collins, who is a former caddie, the Ninth Circuit of the U.S. Court of Appeals will hear the arguments. 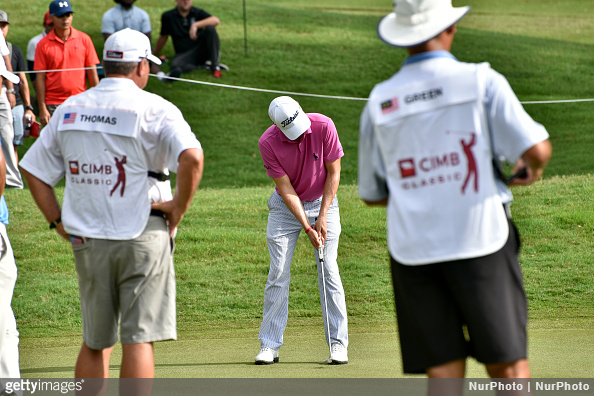 The Caddies vs. PGA Tour $50 million dollar class action lawsuit Round 2. Oral argument is scheduled for Thursday morning at 9 am PT in San Francisco, CA before the U.S. Court of Appeals for the Ninth Circuit. The original lawsuit was filed in 2015 then dismissed in February of 2016 by U.S. District Judge Vince Chhabria with prejudice.

The fight centers on the tournament-logo bibs worn by the caddies. The loopers claim they should be compensated some $50 million of lost revenue.

“When the world’s leading sports network [ESPN] [Scott Van Pelt ] says the PGA Tour treats caddies like ‘outside dogs,’ then you know there is a problem,” said Richard Meadow, an attorney at the Lanier Law Firm, who represents the caddies, in a statement. “Sure, caddies are told they can have their own sponsors, but what good does that do if they’re forced to cover their shirts with other sponsors, who are paying them nothing, and instead putting tens of millions of dollars in the Tour’s pocket?”

Although finding merit in the caddies’ core policy contention of “poor treatment” by the Tour, Judge Chhabria nonetheless found the caddies’ legal claims to be deficient. The main problem, according to the judge, is that caddies contractually assent to wear a “uniform,” which traditionally has included a bib. In other words, the caddies agreed to wear the item of clothing they’re now complaining about.

Stay tuned. It’s the Ninth Circuit after all.