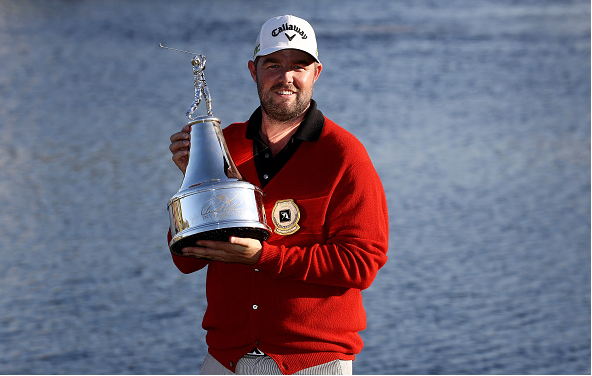 The winner of the Arnold Palmer Invitational used to be awarded with a navy blue blazer as the tournament champion. But with Arnie’s passing, the folks in charge decided to switch it up, and are presenting the champion with a red cardigan sweater – inspired by the King, himself.

Per a post from Golf Digest, the sweater includes a champion patch with Palmer’s famous umbrella logo in two-tone with the words “Arnie’s Army” printed at the top.

In the name of Arnie’s Army, Arnold Palmer’s iconic red cardigan will be bestowed upon his tournament champion. #LifeWellPlayed #APinv pic.twitter.com/q869RlYxOY

The reactions on social media are somewhat mixed but the majority is most certainly leaning towards approval.