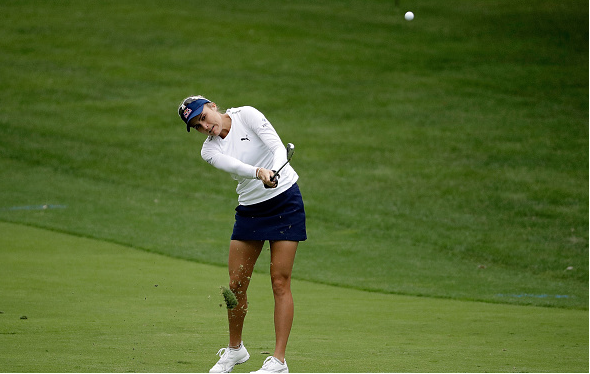 It has been a career season for Lexi Thompson. At world No. 4 she is the highest ranked American in the Rolex Rankings, and in 11 starts this season on the LPGA Tour, she has a victory and four runner-up finishes.

The second major of the LPGA season, the KPMG Women’s PGA Championship, tees off this week and Thompson raised eyebrows when she declined all media appearances.

At first the theory was that she was sick of talking about the controversial rules violation that cost her the ANA Inspiration, the first major of the year, back in late March. However, it was later revealed that she had a more personal reason: an intense emotional toll resulting from her mother’s recent diagnosis of uterine cancer.

“It has been devastating news to the whole Thompson family.”
–Bobby Kreusler, Lexi Thompson’s agent