Li Haotong fired a bogey-free 64 and will take a one-shot lead over Rory McIlroy into the final round of the Omega Dubai Desert Classic. 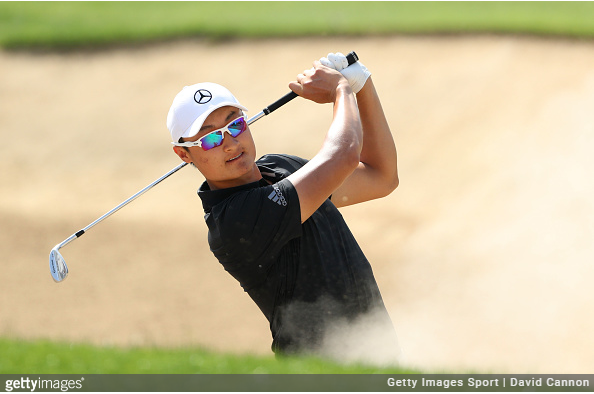 The Chinese star, who finished with eight bogeys – four per side – en route to a three-round score of 20 under, will be aiming for his second European Tour title on Sunday. No matter who comes out victorious at the Emirates Golf Club, it appears Thomas Bjørn’s tournament-record 22 under (2001) will be shattered.

“I’ve never been this this position before so it’s going to be fun out there tomorrow,” said Li. “Hopefully I can do my best out there and have some low scores.

McIlroy, meanwhile, struggled early on and made the turn at 1-over 36, but the Northern Irishman was was brilliant over his final nine holes, stringing together an eagle and three birdies to sign for a 4-under 68, and a 19 under three-day total.

“I’m looking forward to it. I showed that even whenever I didn’t have my best stuff today I was able to battle around and get in at a decent score. So hopefully I have a bit of a better game tomorrow,” said McIlroy, who aims to equal Ernie Els as a three-time winner at this event. 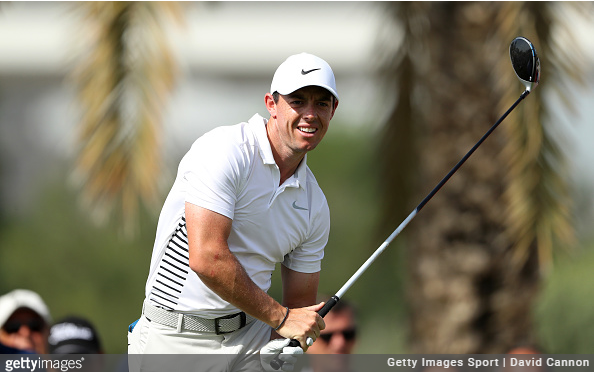 “The back nine’s been good to me this week. I just need to figure out how to play the front a bit better. Hopefully get off to a good start tomorrow.

“It would be great to put my name on that trophy for a third time. This is one of my favorite tournaments of the year, a place I’ve always done well at, some good memories.

“Maybe that experience of winning a couple of times around here, being in contention quite a lot, will help me tomorrow.”

Frenchman Alexander Levy and South Africa’s Haydn Porteous were at 17 under, after the duo posted matching 65s. A pair of Englishman, Andy Sullivan (63) and David Horsey (68), hold down the fifth and sixth spots respectively.