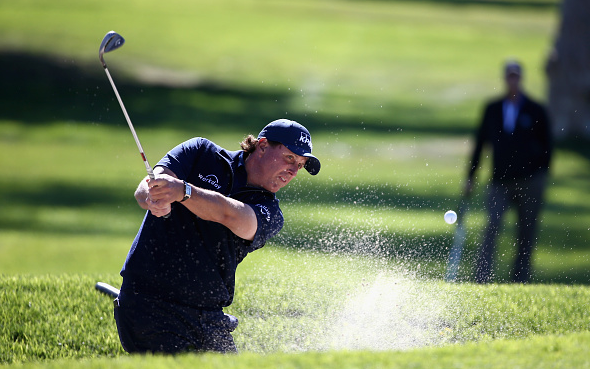 A look at three questions and answers after the second round of the Farmers Insurance Open at Torrey Pines Golf Course in La Jolla, Calif., where Ryan Palmer leads Jon Rahm by one shot. 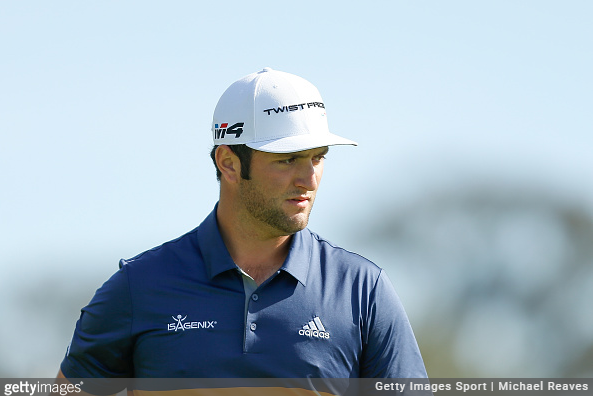 Q. Yeah, and playing with Jason, who was also lighting up the scoreboard, I thought you guys kind of played off each other really well?

RAHM: Yeah, I mean all three of us started great, we were all like 2 or 3 under in the first five holes, but Jason just took it to another level.

To shoot 6 under on that front nine, the back nine, is not easy to do. He was just hitting it perfect, out in the middle of the fairway long and then great iron shots, making putts. He probably feels like he left a couple out there on the last few, but it’s a heck of a round. 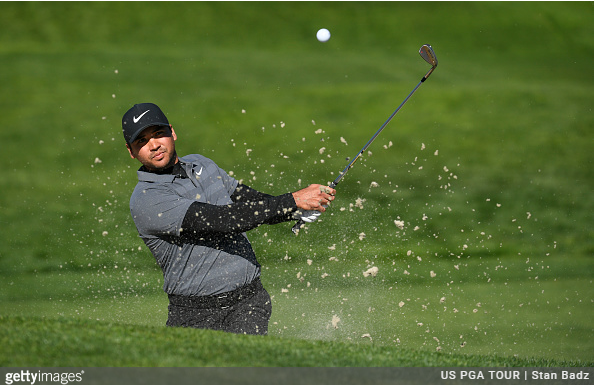 Q. How much were you feeding off Jon Rahm, the two of you both playing so beautifully?

DAY: Jon’s playing some spectacular golf right now. You know, obviously Dustin’s doing the same thing but with how Jon’s been playing coming off the back end of Maui and then winning last week and obviously coming to this week still on a high, he’s going to be very difficult to beat over the weekend.

But the South course can tame a lot of players and hopefully I give myself opportunities out there and I get in contention on Sunday, that would be nice. But like I said, Jon’s playing some very good golf. It was nice to be able to feed off each other. Seeing him hit a lot of fairways and a lot of greens and how he rolls his putts, it’s pretty remarkable, his putting and short game. 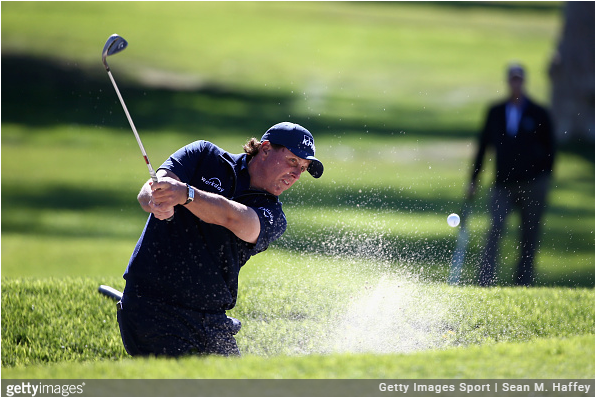 Q. What were the conversations like with your brother when you were going bogey, bogey, eagle, bogey?