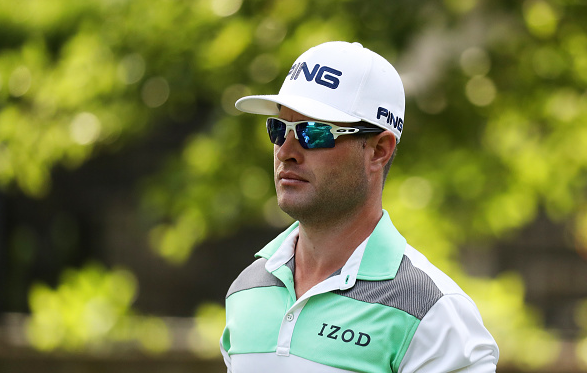 David Lingmerth posted a 5-under 65 at TPC Potomac in the opening-round of the Quicken Loans National and leads by a stroke after day one.

Troy Merritt, who won the Quicken Loans in 2015 at Robert Trent Jones Golf Club, finished at 4-under 66 and is tied for second with Marc Leishman, Johnson Wagner, Sung Kang, Nick Taylor and Daniel Summerhays.

A group of seven players, headlined by Patrick Reed, are tied at 3-under 67 (T8).

Tournament favorite, Rickie Fowler posted an even-par 70, despite a bogey-double bogey start. Justin Thomas struggled to a 4-over 74 – his fourth straight over-par round since the record-setting 63 on Saturday at Erin Hills.