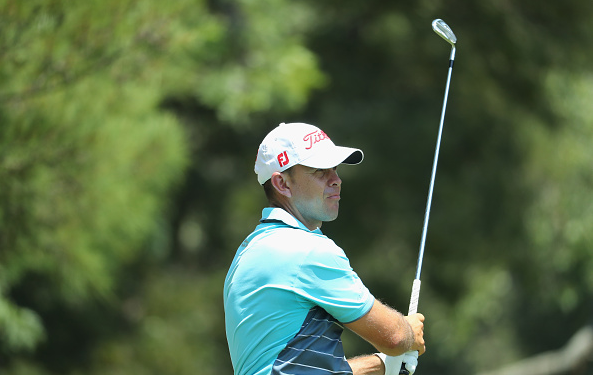 Louis De Jager opened with a 7-under 64 to take a one-stroke lead into the second round of the Tshwane Open. 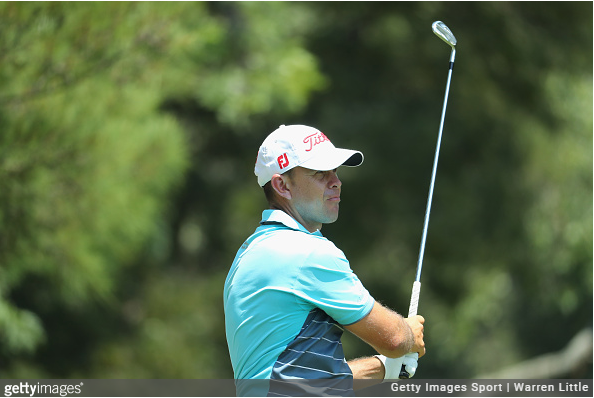 On his closing nine, though, De Jager carded five-straight pars to settle in with the chasing pack, but a birdie-par-birdie-birdie finish saw the Pretoria resident sign for a low-round 64.

“It is a very nice start. It is nice to go off in the morning and then post a score like that,” said De Jager, who is ranked No. 547 in the world.

“I am very happy with my game. I have been working quite hard on the game so it is nice to see some good results over the last few months.

“For us South Africans this is big, they are all important. Everybody knows without you having to even talk about it and everybody knows what they are playing for. So it just motivates you more.”

At 6-under 65 is another native son, Thomas Aiken, who sits T2 alongside Chilean Felipe Aguilar and America’s Julian Suri.

Two more South Africans, Shaun Norris and Combrinck Smit, were one further back at 5 under, one clear of a logjam of 17 players that sit T7 at 4-under par.

A walk-off eagle on the par-5 9th hole by Finland’s Tapio Pulkkanen to move to 2-under par.

“For us South Africans this is big, they are all important. Everybody knows without you having to even talk about it and everybody knows what they are playing for. So it just motivates you more.”
– Louis de Jager