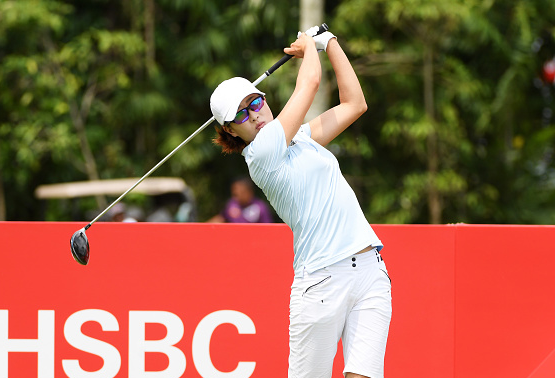 Jennifer Song fired a 7-under 65 in the opening round of the HSBC Women’s World Championship and will take a two-shot lead into Friday’s second day in Singapore. 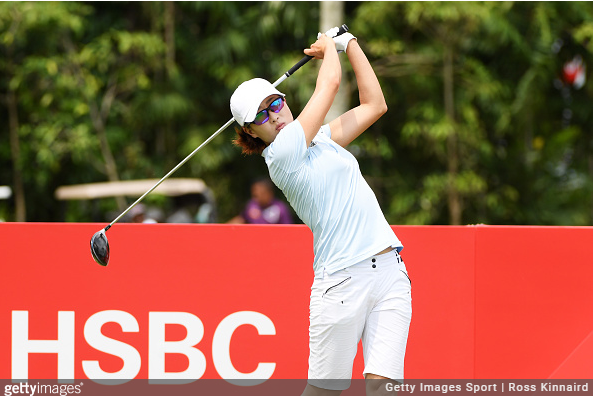 The 28-year old USC product finished her first 18 holes at Sentosa Golf Club bogey-free with seven birdies, including a two sets of back-to-backs on Nos. 1 and 2 and 7 and 8.

Song, who finished T48 last week in Thailand, understands it’s going to take more than one good round to secure her maiden LPGA victory.

“Right now I’m not really thinking about winning or anything. I just want to take it day by day,” said Song, who hit 17 of 18 greens and 12 of 14 fairways on Thursday.

“There’s a lot of great players out here, so it’s a golf course where a lot of players can shoot low numbers. So I just need to keep grinding and do the same thing.”

“I hit putts. I just misread them on the last hole, so I feel really good about it. I just had a really tough lie for my second shot there unfortunately, but can’t complain with a 5-under first round,” said Wie, who is in search of her first win since the 2014 U.S. Women’s Open.

“Felt like I placed myself in a good position today, so hopefully the next three days, make my birdies. I three-putted twice today, so no more of that.” 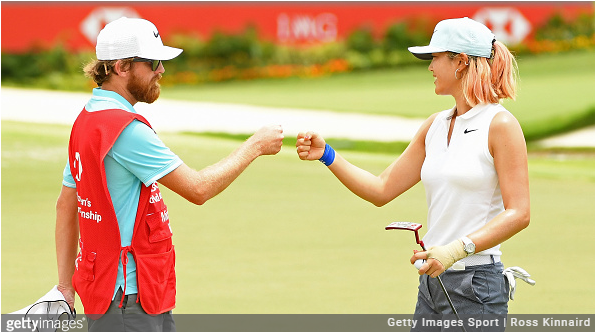 A logjam of nine players were one further back at 4-under 68, including last week’s winner Jessica Korda, along with a pair of 2017’s major champions in Danielle Kang (KPMG Women’s PGA Championship)and Sung Hyun Park (U.S. Women’s Open).

The Top 3 (and ties) in the four major categories.

“I just kept it going and then I had a little bit of trouble here and there, and I managed to save it, so I think that just kept me going. I’ll just take (a 65) any day.”
– Jennifer Song