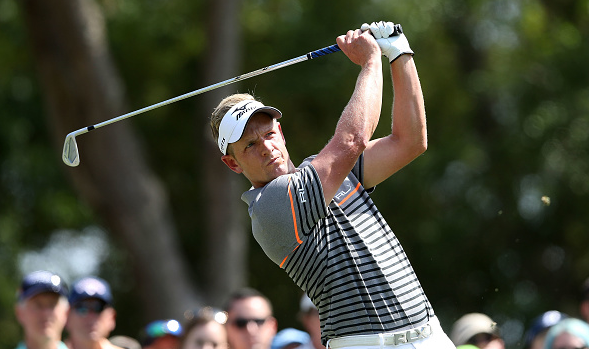 With players hitting further and further every year, the PGA has responded by increasing the size of Tour venues. This concept reached a new peak two weeks ago at the U.S. Open when Erin Hills, the site of the U.S. Open, became the longest course in U.S. Open history.

Despite its prodigious length, however, the Erin Hills event shattered many tournament scoring records. The winner, big-hitting Brooks Koepka, reached 16-under, with four others reaching double-digits under par, which is unheard of at a USGA event.

After last week’s Travelers Championship, a much shorter course which yielded a lower winning score (-12), Luke Donald, among others, took to Twitter to point out that, in this case, making a course longer did not result in a tougher tournament.