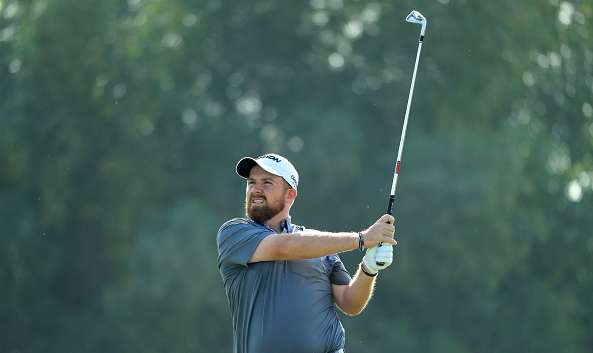 Graeme McDowell and Shane Lowry rode an eagle-birdie start at Tiburón Golf Club to a bogey-free 8-under 64 and a share of the lead with Sean O’Hair and Steve Stricker. 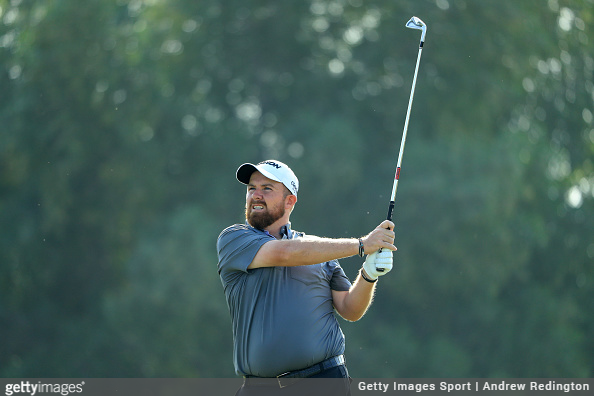 The Irishmen added two more birdies to turn at 31, and then closed with three additional birdies on the back to post the day’s low round and reach 18 under.

“In this format, I feel like we both played a lot of alternate golf, alternate shot golf growing up. I was going to say it’s a format we’re comfortable with, but I think it’s one of the hardest formats in golf, to be honest,” said McDowell. “To go out and shoot 8 under in that format in these conditions today, I think it speaks volumes about the fact we’re both playing pretty well.”

“I haven’t played with G-Mac in a few months now and playing with him this week, I think he’s playing quite well. Very happy the way the both of us are playing,” countered Lowry. “So going out there in that format I think we had a lot of trust in each other how we’re playing.”

O’Hair and Stricker, the first-round leaders at 15 under, were not quite as impressive in Saturday’s Modified Alternate Shot format, offsetting four bogeys with seven birdies to finish at 3-under 69.

“Yeah, it was a difficult day. For me, I struggled a little bit just really feeling comfortable. We should have probably been two or three shots better than what we were. I put Sean in a couple poor spots,” said Stricker.

“But Sean played another good round of golf and made some great putts in there to keep us going, but all in all we’re in good shape. We’re tied for the lead and in a good spot heading into tomorrow.”

Coming off a sizzling 58 in Friday’s Scramble format, Keegan Bradley and Brendan Steele remained hot with two-consecutive birdies out of the gate. After that, however, it was a mixed bag as the duo finished even par the rest of the way with two late birdies offsetting a front-side double-bogey en route to a 2-under 70, good for solo-third at 16 under.

Tony Finau and Lexi Thompson fired a 6-under 66 to grab sole possession of fourth at 15 under. The duo’s round was highlighted by four consecutive birdies on 15, 16, 17, and 18 to get within three shots of the lead.

Defending champions Harris English and Matt Kuchar made a costly double-bogey at the par-3 12th en route to an even-par 72, and a two-day total of 9-under par.

” I have my card over here. My exemption is up next year, so I’ve really got to go and keep my card now and try and do as well as I can. The last two years I’ve been traveling back and forth and I’ve played 15 events both years maybe, maybe 16 one year.

“I find it just — guys out here play 25, 30 events, and to try to compete against those guys in 15 events, I don’t think it’s doable. So yeah, hence the reason for playing more over here and going to play as many events.