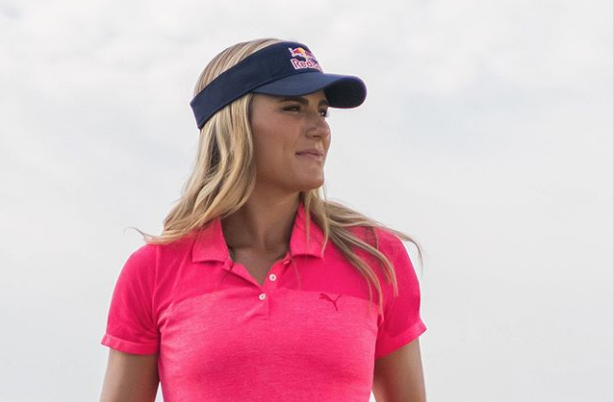 For 2018, Puma is rolling out a line of shirts branded as EVOKNIT with a tagline of Unmatched Ventilation.

The main feature of these new shirts from Puma are the breathability factor, thanks to a micro-ventilation design along with technology called DryCELL, which is said to “draw sweat away from your skin to keep you dry and comfortable.”

The third feature that Puma is touting is its seamless design for an “unrestricted range of motion.”

Well, when you post a closeup photo of the shirt with clearly-defined seams, alongside the caption, “when your shirt has no seams, your game has no limits,” you know it’s time for some trolling.

Larseinartosse: “I see a lot of seams on the shirt. Come on #pumagolf don’t make a fool of your self again ???”

Heyd007: “Do you actually think we are that stupid? What a load of crap!”

Tip to Puma Product Marketing: The shirt sounds and looks outstanding (of course it helps that the models are Rickie and Lexi). But drop the “seamless” feature spin as that is a process and not a benefit, and creates unneeded brand negativity. Rename it MotionTECH or VentTECH or some such product-feature lingo.