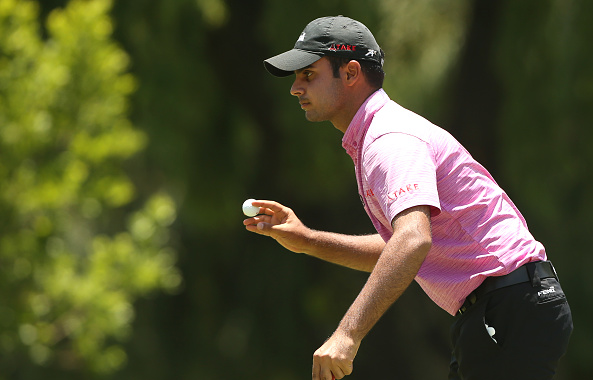 Shubhankar Sharma will take a four-shot lead at the Joburg Open into Monday after heavy rain at Randpark Golf Club washed out play on Sunday. 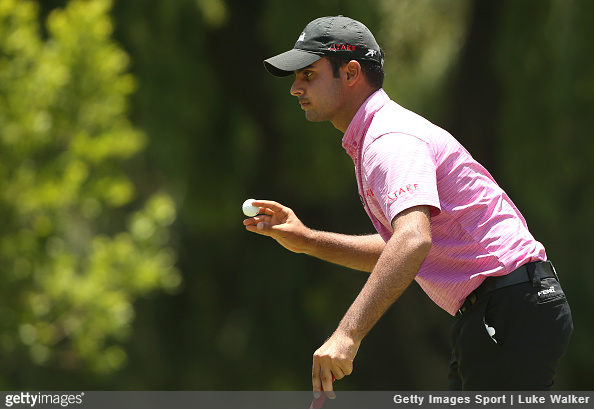 The Indian entered the final round with a five-shot advantage, and birdied two of his first seven holes to reach 22 under, but South African Erik van Rooyen made four to shave a stroke off the lead.

Play was suspended at 1:00 pm local time with Sharma safely on the eighth green and Van Rooyen on the ninth.

“I’m going to treat it like another day,” said Sharma, when asked how he’ll prepare during the layover. “I’m going to do the same things which I’ve been doing the last four days.”

Finn Tapio Pulkkanen and Englishman James Morrison were at 14 under, tied for the third. The duo, along with players as far back as 11 under, will be jockeying for the third position and an invite to The Open at Carnoustie this summer.

“It is not frustrating but you get into a groove when you start and you don’t want to come off. I saw the clouds coming on the seventh hole and I was praying we could finish but we can’t help it. I’m playing well so I want to continue doing that.”
– Shubhankar Sharma