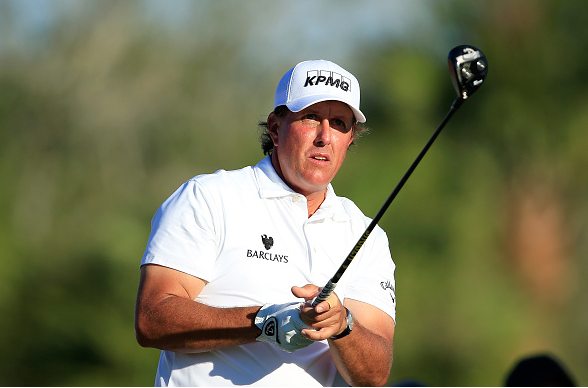 While most of the attention on Thursday was given to the new job of his former caddy, Jim ‘Bones’ Mackay, Phil Mickelson too will be adding something new to his resume.

It was announced that the 47-year-old, five-time major champion, was chosen to renovate a course on the Indonesian island of Bali. It is the crown jewel of the Bali Nirwana Resort, which is located along the Indian Ocean.

According to reports, the course will be shut down on July 31, and re-introduced as “Trump International Golf Club.”

“I’ve been fortunate to work on some great projects, but to contribute to what will be a six-star property is a rare and fabulous opportunity. The site is breathtaking and we will create a golf experience that presents both exciting options for players on the course and memories for a lifetime.”
–Phil Mickelson