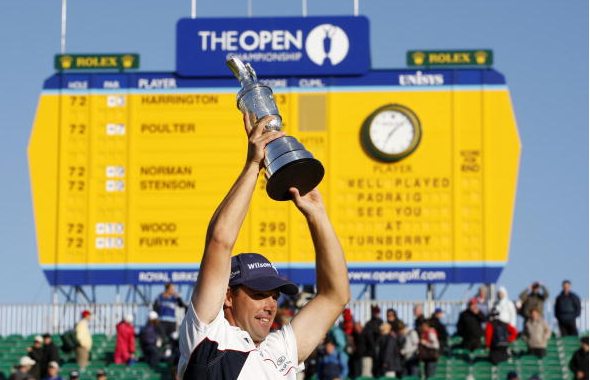 Major championships are famous for having enormous purses, with tournament winners typically receiving well over $1.5 million in recent years.

With the Open Championship coming up in just a few weeks at Royal Birkdale, this year’s purse has been announced, and to nobody’s surprise, it is the largest pot in tournament history.

Quotable
“We are operating in an increasingly global marketplace and have made the decision to award the prize fund in U.S. dollars in recognition of the fact that it is the most widely adopted currency for prize money in golf.”
–Martin Slumbers, R&A Chief Executive