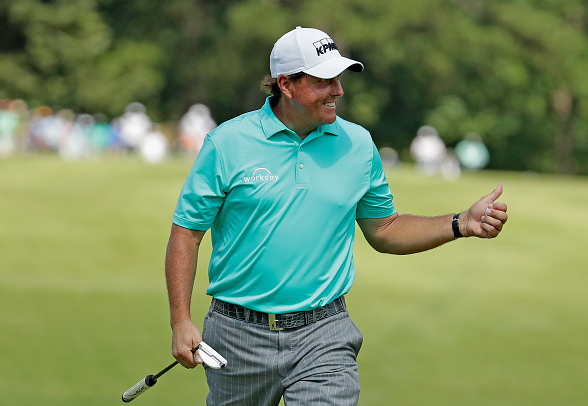 Phil Mickelson, who has an incredible track record at TPC Southwind got his final round off to a furious start with five birdies in his first 10 holes.

However, despite 42 career PGA Tour victories, Mickelson let the moment get to him when he suddenly found himself tied for the lead on the 12th tee box.

Mickelson said that when he saw he was tied for the lead, he was shaken, as he did not expect to be in that position. Phil said it was as if “he had never won before,” lost his focus and then proceeded to triple-bogey the 12th after hitting his drive out of bounds, and then hit his fourth shot into the water.

Mickelson finished his final round in 2-under 68, which was good for solo-ninth place.

“I’m playing really well. But because it’s been a while, I’m not as sharp as I need to be,” Mickelson said. “That’s the challenge that I’m at right now, because the physical game is as good as it’s been when I’ve won a bunch of tournaments, but I’m mentally not as sharp and made some mistakes.”
–Phil Mickelson