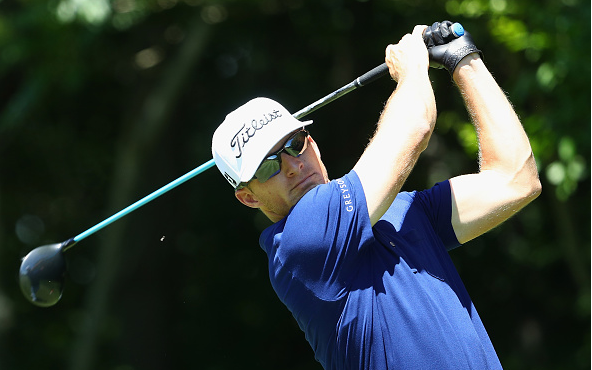 On Monday, Morgan Hoffman penned a story in the Players Tribune, announcing his diagnosis of muscular dystrophy, a progressive weakness and loss of muscle mass.

“The last few months have been the most trying of my life. I have a new reality now, and a new purpose,” wrote Hofffman. 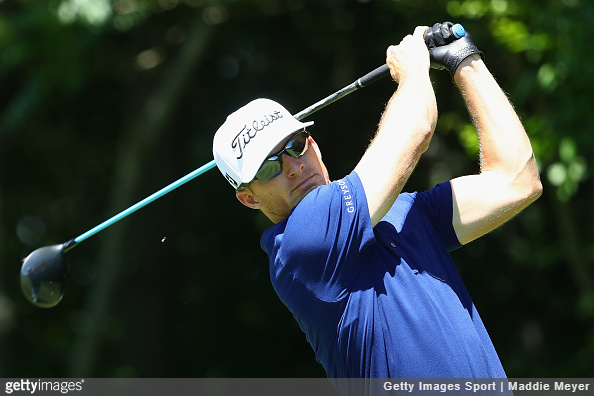 Hoffman first became concerned in 2011 when he noticed his right pectoral muscle was deteriorating.

“I could see it in pictures and in my reflection in the mirror. So I started to seek the help of specialists all over the country, and even several in Canada. That was the beginning of a five-year period of misdiagnoses, frustration and confusion. I visited over 25 doctors,” continued Hoffman.

Over the next several years, Hoffman’s weakness progressed as the muscle mass in his chest continued to deteriorate.

“While they were racking their brains, my weakness progressed, my swing speed decreased and I continued to lose muscle in my chest. Today my entire right pec is almost gone,” Hoffman continued.

“About a year and a half ago, I visited a neurologist in New York City who decided to conduct blood tests. He said that — because he was looking for a specific analysis — the results wouldn’t come back for three months.

“Six months later, I still hadn’t heard anything. I called my trainer, Don Saladino, and we decided that reaching out to the doctor was the best idea. I hung up and started searching for his number. But then seconds after Don and I had said goodbye, my phone started to vibrate. A New York City area code flashed on the screen.”

The phone call was from the NYC neurologist who told a stunned Hoffman that he had muscular dystrophy, an incurable disease.

According to Hoffman, his form of MD isn’t a death sentence, but it could shorten his life. At this point, Hoffman is managing the disease, and slowing its progression, through medications and physical therapy.

The former Oklahoma State star says he remains determined to continue his PGA Tour career, while also working to raise money and awareness for MD.

“This disease won’t keep me from achieving my dream of winning on the PGA Tour,” wrote Hoffman, who finished 81st in the 2016-17 FedExCup standings.

“And today I know that I am so damn lucky. Because I’ve found my calling, and it’s one far beyond golf.”