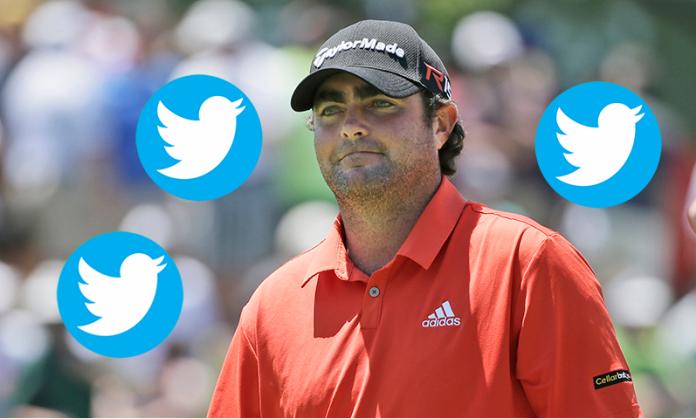 In today’s PGW Daily, we talk the Web.com Tour’s regular season finale, Inbee Park, and playoff mustaches.  Also, Steven Bowditch pokes fun at himself, and ‘Beef’ with his latest video.

Bowditch Roasts Himself With Perspective

Stephen Bowditch is well-known for his self-deprecating humor. He has been especially hard on himself this season. Bowditch won the 2015 Byron Nelson and finished 20th in the FedEx Cup standings, but this season has been a nightmare. 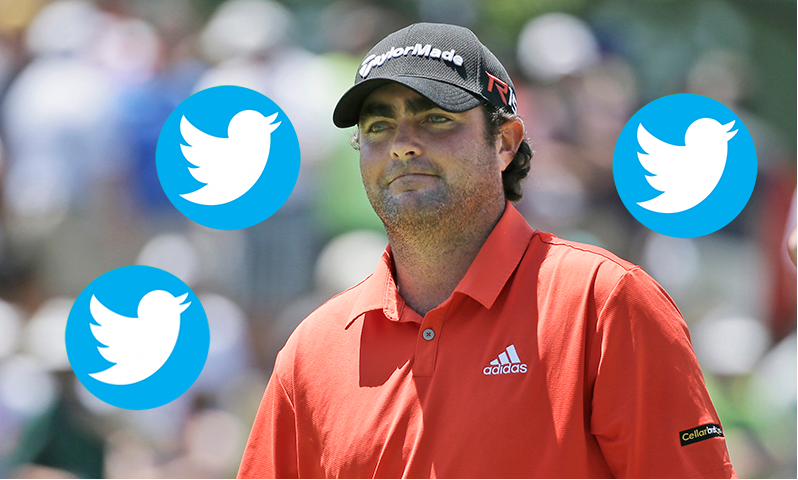 Since a T10 at the Hyundai Tournament of Champions in early January, Bowditch has made just seven of 21 cuts, with only one top-40 finish (T22 and the Dean & Deluca Invitational). He ranks 199th (out of 199) on tour in driving accuracy, 198th in GIR, and 197th in scoring average.

Bowditch took questions for some golf fans on Twitter, and his answers were, let’s just say, the polar opposite of Robert Allenby’s recent Twitter posts.

Bowditch puts it all into perspective with his final tweet. 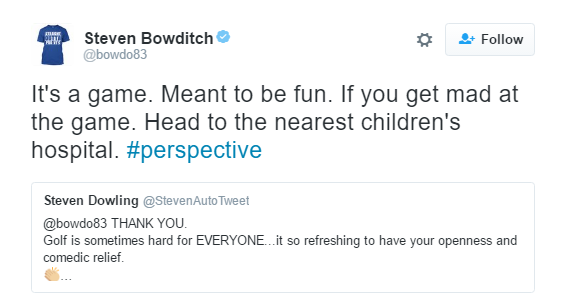 One week after the Wyndham Championship concluded the regular season on the PGA Tour, the Web.com Tour has their season finale: The WinCo Foods Portland Open. At $800,000, the Portland Open has the largest purse among non-playoff events. At the conclusion of this tournament, the top 25 on the money list will secure their PGA cards for the 2016-17 season.

Here are some notables in that Top 25:

Ollie Schneiderjans (#4) – Schneiderjans made some waves in 2015 as an amateur with a nice three week stretch where he went T12 at The Open Championship, T22 at the Canadian Open, and T15 at the Quicken Loans National.

Kevin Tway (#23) – Tway had status on the PGA Tour in 2014, but only made 8 cuts in 23 events, making considerably less money than he did on the Web.com tour this year.

Stephen Jaeger (#24) – Made headlines last month with a 58, the lowest round in Web.com tour history.

It's the final week of the Regular Season. #BubbleWatch is in full effect.

Inbee Park: Not as Healthy as We Thought?

South Korea’s Inbee Park has been battling a thumb injury most of the season, leading to poor results. When she rolled over the field on her way to an Olympic Gold Medal in Rio last week, the belief was that she was over the injury.

Now, it appears that she either re-injured or re-aggravated the injury, as she is getting an MRI and may have to sit out the next major.

.@inbeepark says she would like to play the Evian Championship in 4 weeks, but she's not sure she can. Will have MRI of thumb in Korea.

Speaking of Inbee Park, she brought the gold medal back to South Korea this morning:

Pairing of the Day: Hansen Reunites

No, not that Hansen (or Hanson). The three Hansen’s on the European Tour, Soren, Anders, and Joachim are paired together for this week’s event.

Contest of the Day: Poulter’s Bag

Fans of the Day

Team Ireland had some notable fans at the ladies Olympic golf championship in Rio.

Zac Blair has been posting pictures from Bethpage Black this morning. His shot of the ninth hole looks especially intimidating.

‘Beef’ Video of the Day

Golf company #GCW is interviewing Andrew “Beef” Johnston tonight. They posted a festive video showing Beef being himself, and showing why has become such a fan favorite.

#GCW fanboy @BeefGolf gets to be interviewed by us tonight. Anything you want to know about the bloke? pic.twitter.com/kDOhVlX7MY

Commercial of the Day: ING

ING, a big sponsor of the European Tour’s Joost Luiten, put together a humorous commercial, starring Luiten. It is not in English, but it is still good.

Justin Thomas and Rickie Fowler took to the internet to get opinions on whether they should grow playoff mustaches. Smylie Kaufman voted in favor of it.

I voted yes. Maybe 5 years from now I can participate with you men 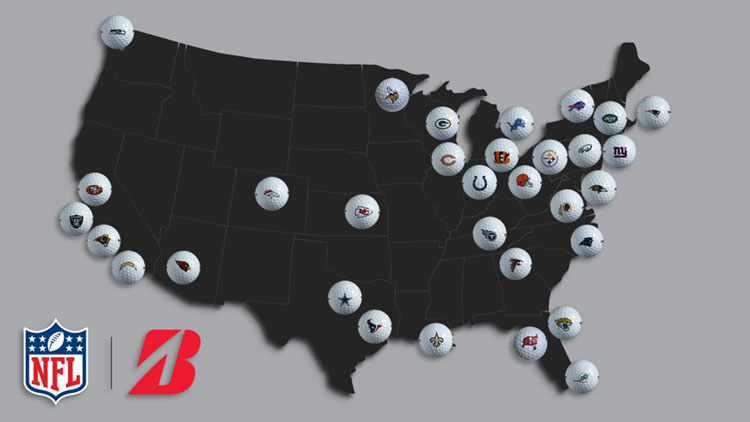