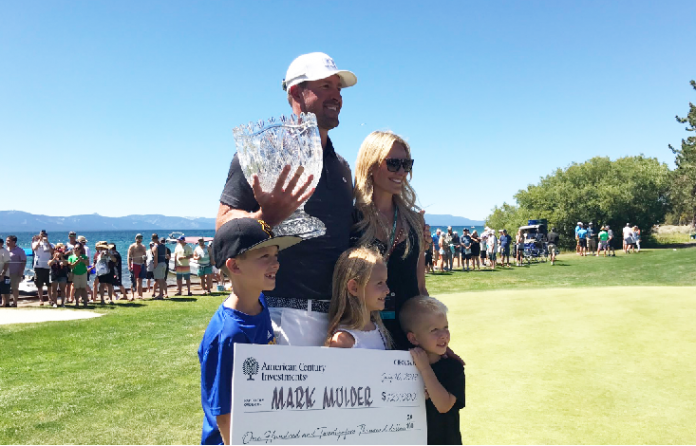 In the early 2000s, major league baseball pitcher Mark Mulder was a young phenom for the Oakland Athletics, joining fellow hurlers Tim Hudson and Barry Zito to form one of the most feared pitching trios in recent memory. 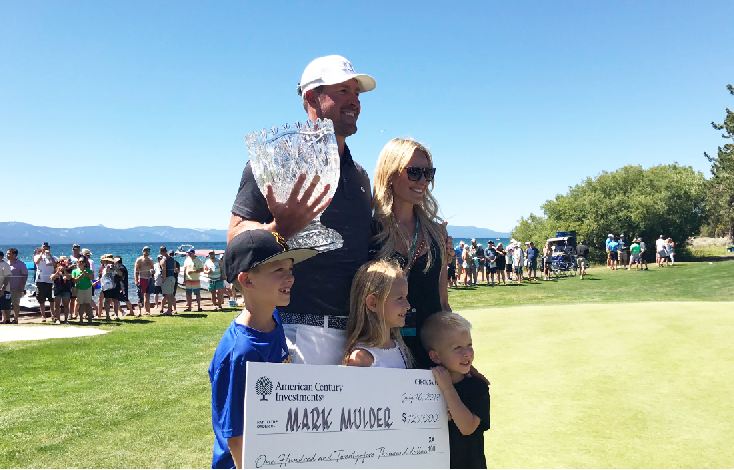 For the win, Mulder, whose final contract with the St. Louis Cardinals was worth $45 million over three years, received $125,000.

“My three kids think this is the tournament where they get to run on the green. It’s really cool that I was able to back that up. I didn’t want to disappoint them.”
–Mark Mulder, 2017 American Century Championship winner