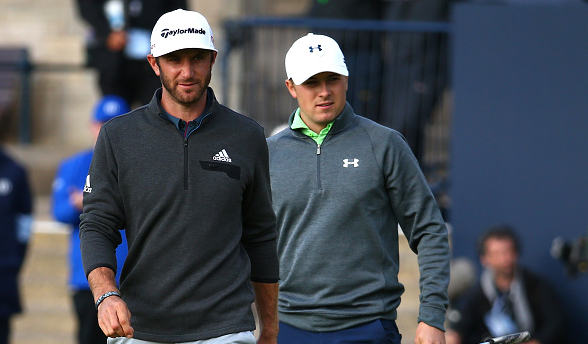 The 146th edition of the British Open gets underway this week at Royal Birkdale, featuring the world’s very best players.

Henrik Stenson is the defending champ, winning at Royal Troon last year to capture his first major championship with a record 20-under-par.

Birkdale last hosted the Open Championship in 2008, with Padraig Harrington capturing his second Claret Jug with a 3-over 283 finish.

According to VegasInsider.com, world No. 1, Dustin Johnson is the slight favorite at 12/1, with Jordan Spieth, Jon Rahm, and Rickie Fowler right behind at 14/1.

A struggling, but ever-dangerous, Rory McIlroy is at 16/1, along with Masters champion Sergio Garcia. Justin Rose, who finished runner-up to Garcia at Augusta, is alone at 18/1.

Former World No. 1 Jason Day, who has had a nightmare of a season, is at 25/1, alongside Tommy Fleetwod, and Stenson.

The Odds To Win The Open Championship