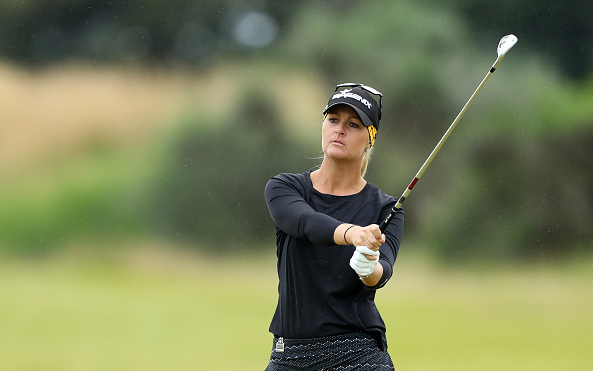 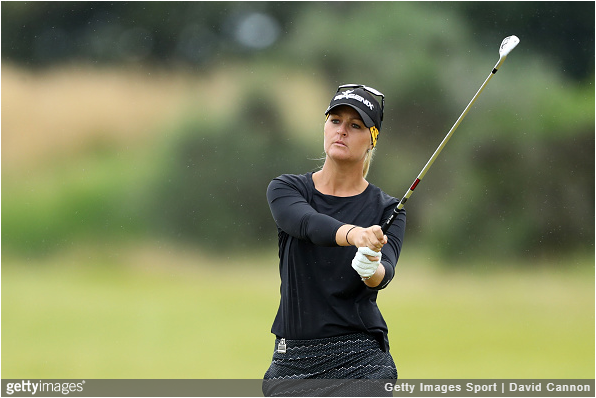 The LPGA Tour visits China this week for the 4th annual Blue Bay LPGA, the final event of its five-tournament Asian Swing.

Feng, who won last week in Japan, after a T3 and T2 in her two previous starts, is the (very) slight favorite to win her third title of 2017. The 28-year old Chinese star is listed with 3-1 odds.

Rookie of the Year Sung Hyun Park is essentially a co-favorite, alongside Feng as the 24-year old South Korean is listed with 4-1 odds. After Feng and Park, the payouts improve somewhat.

Anna Nordqvist, the long-hitting Swede, rounds out the top-three favorites at 10-1.

Australia’s Minjee Lee, the defending champion, is listed with 12-1 odds, as is American Lizette Salas and Thai Moriya Jutanugarn.