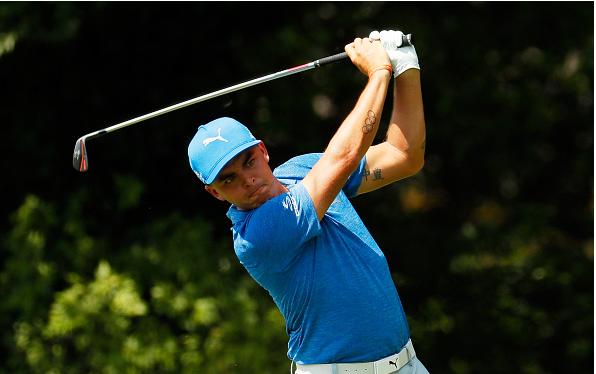 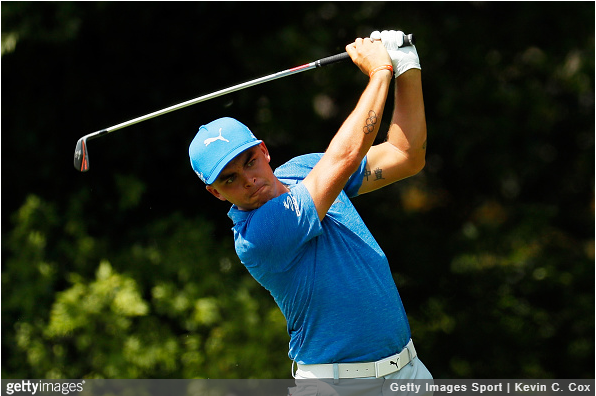 The PGA Tour travels down to Mexico for the OHL Classic at Mayakoba, the seventh of eight events on the Tour’s wrap-around season.

Rickie Fowler, the highest world-ranked player in the field at No. 10, is the clear favorite to secure his fifth PGA Tour title.

Despite it being his maiden OHL Classic start, the 28-year old American is listed with 8-1 odds.

Defending champion Pat Perez, who won last month in Malaysia, has odds of 14-1 to repeat and capture his fourth career title.

Patrick Reed, also making his debut at the OHL, is at 20-1, while the Chesson Hadley and Gary Woodland round out the top-five favorites at 22-1.

Hadley is especially one to watch, as the 2014 ROY has started his 2018 season back on the big tour with three top 5s (T3 Safeway, 2 Sanderson, T3 Shriners).