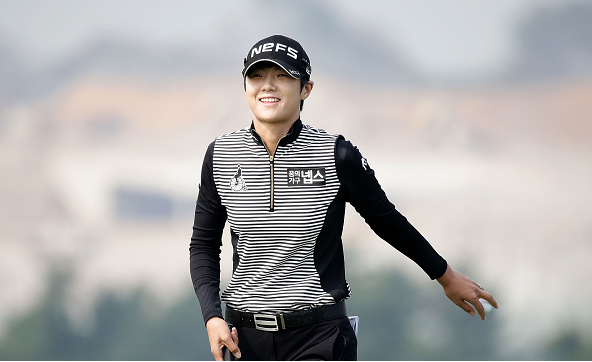 South Korea’s Sung Hyun Park has supplanted compatriot So Yeon Ryu as the world’s No. 1 women’s golfer. The 24-year old becomes the first LPGA Tour rookie in the history of the Rolex Women’s World Golf Rankings to reach the top spot. 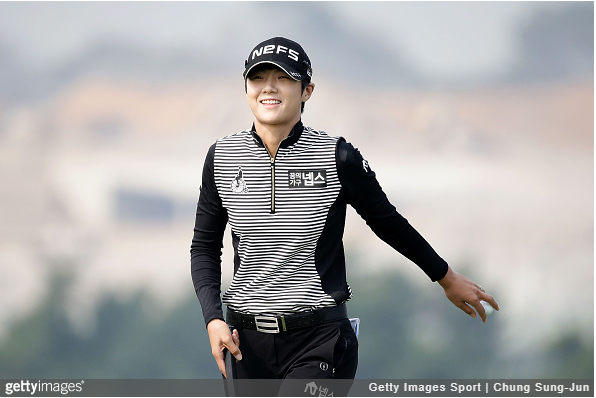 Park is the fourth Korean to sit atop the rankings, joining Ryu (19 weeks), Inbee Park (92 weeks) and Jiyai Shin (25 weeks).

“It is a great honor to me and my family,” said Park in a press release in advance of this week’s Blue Bay LPGA. “There won’t be any changes because of the ranking. I believe my future play is more important than the fact that I moved up in the ranking.”

Park, who already clinched the Rookie of the Year award, has two wins on the season, and has never missed the cut in her 29 career starts. She’s also finished in the top 20 in four of the season’s five majors.

Park will enter the season-ending CME Group Tour Championship on Nov. 16-19 with an opportunity to win Player of the Year honors, and could join LPGA legend Nancy Lopez as the only players in LPGA history to win Player and Rookie of the Year in the same season.