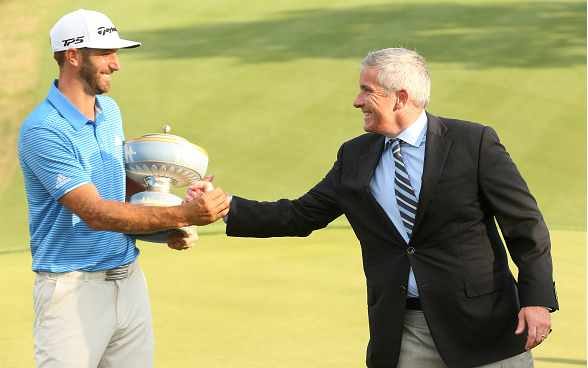 One of the last holdovers among major sports leagues, the PGA Tour is finally making an attempt to get in more with the times when it comes to anti-doping measures.

Perhaps a result of golf’s successful reintroduction as an Olympic sport, the Tour announced on Tuesday that they will begin blood testing their athletes.

Part of a new policy that will go into place for the 2017-18 PGA season, which begins with the fall series in October, the new measures are aimed at detecting certain performance-enhancing drugs that are not able to be uncovered through urine testing.

In addition, the PGA is abrogating its current policy of keeping drug offenses, both PED and recreational drugs, confidential, also effective beginning next season.

“While we are extremely pleased with the implementation and results of the PGA Tour Anti-Doping Program to date, we believe that these changes to our changes are prudent in that they further our objectives of protecting the well-being of our members and better substantiate the integrity of golf as a clean sport.”
-PGA Tour commissioner Jay Monahan