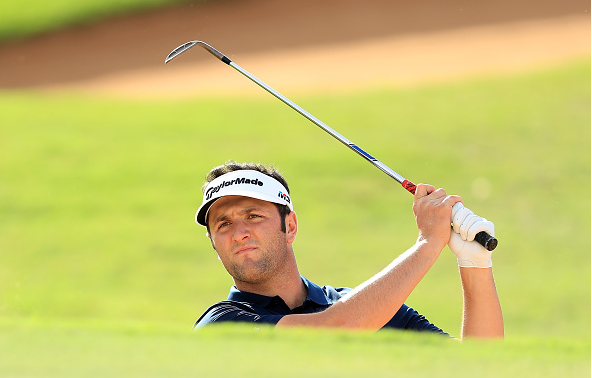 Jon Rahm, fresh off a three-win calendar year (two on the European Tour, and one on the PGA Tour), showed up in Kapalua sporting a new TaylorMade visor.

The 23-year old Spanish superstar was spotted practicing at the Plantation Course on Tuesday wearing a white visor. 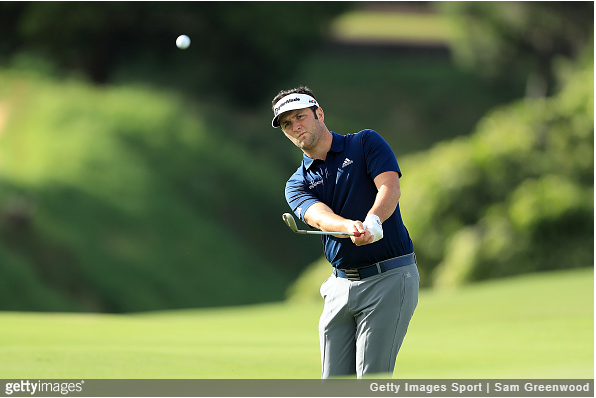 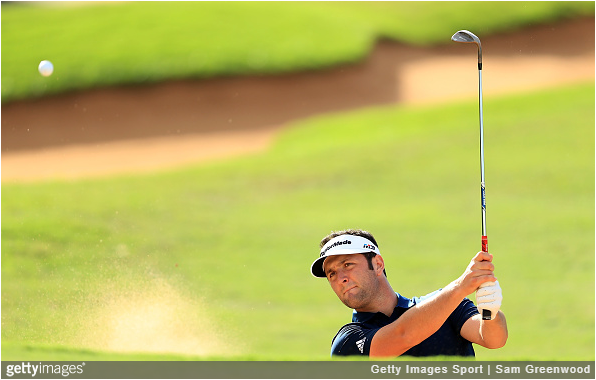 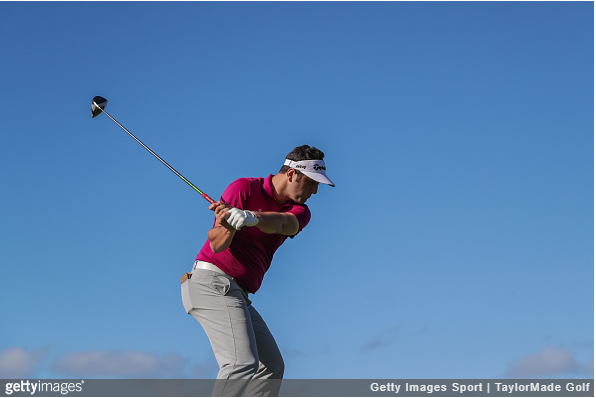 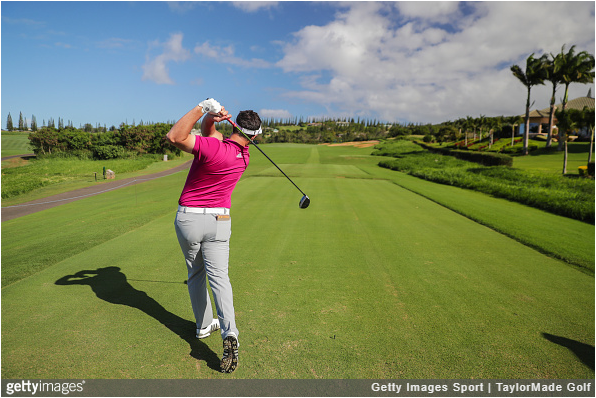 On Wednesday, Rahm was back to wearing a traditional black TaylorMade hat. 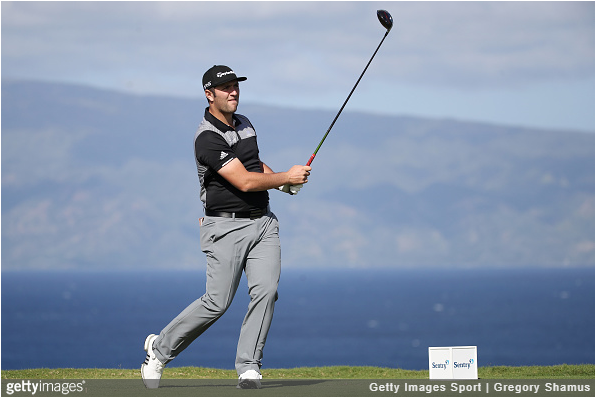 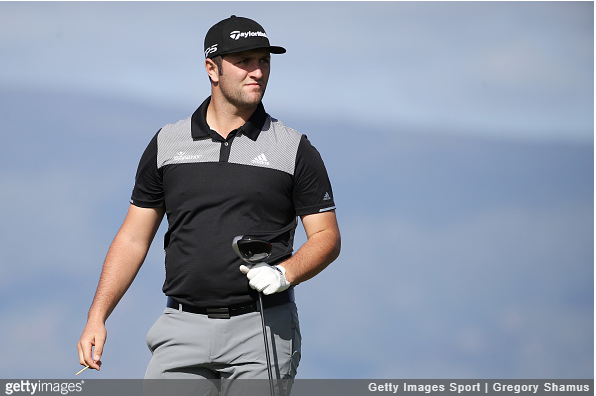