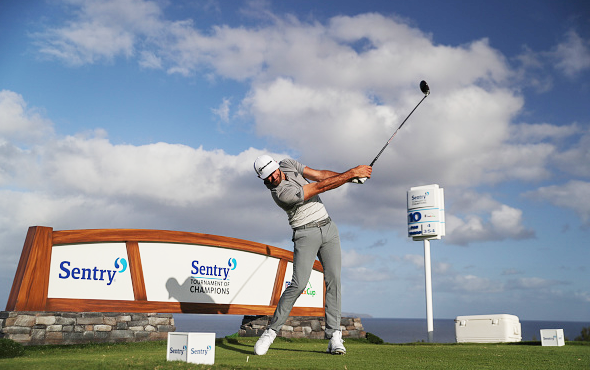 Dustin Johnson appeared before the golf media on Wednesday in advance of the 2018 Sentry Tournament of Champions at Kapalua.

Here’s a round up of some of the back and forth between the World No. 1 golfer and the Tour’s stenographers. 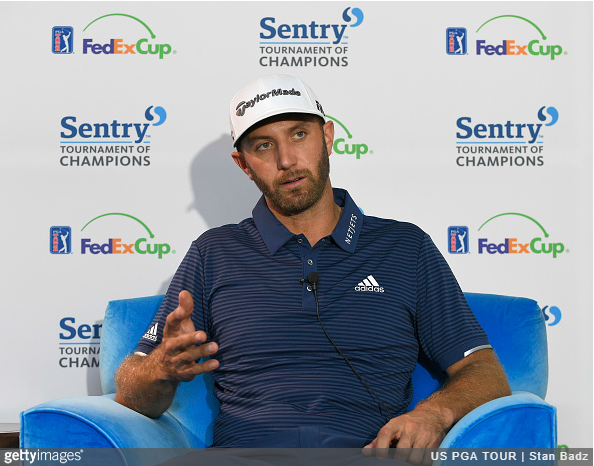 When you look back to last season, I don’t know how much you reflect, but do you remember that incredible run that you got on starting with L.A. or — what stands out to you, I guess?

DUSTIN JOHNSON: Well, obviously, that stretch there where I was playing really well, I mean I played well at the beginning of the year, too.

But winning in L.A. and then Mexico and Match Play, all three starts in a row, obviously playing probably the best golf of my career. And it wasn’t like they were back-to-back weeks, there was a lot of space in between, so I really felt like I had my game really dialed in.

And then obviously I had the injury at Augusta. But that kind of threw me off there, I struggled for awhile after that. But I feel like the game’s starting to get back to close to the form it was when I was playing so well there at the beginning of last year.

What was your favorite win last year and why?

JOHNSON: Probably L.A. The Genesis Open. And why, I mean, it was obviously the first of three in a row, but I had been so close there a bunch of times and so it was finally good to finally win there.

GOALS FOR THE SEASON 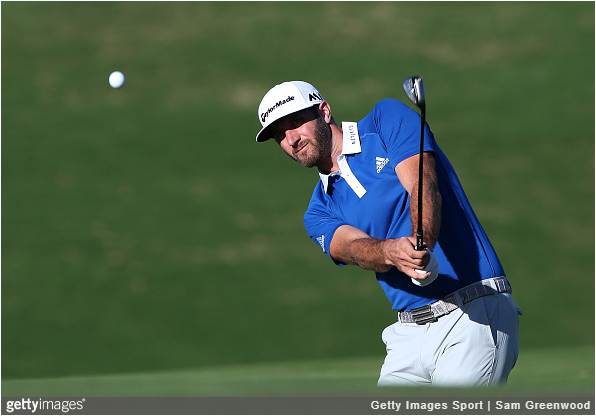 You mentioned about dialing your wedges in. A lot was made last year of Justin Thomas and his list of goals for last season. Do you do that at the beginning of the season, write down goals, whatever they might be, to win or are they specific to one category, wedge play, for example?

JOHNSON: No, I just try to — I’ve got a lot of — I don’t do really too many outcome goals, just more process. Obviously, improve wedge play, I need to improve my bunker play, get a little bit better with putting. But as far as outcome goals, I just want to, I feel like if I do the right things then the outcome is going to be there and I’m going to achieve all the goals that I want to.

What would be a great year for you this year? How would you classify it?

JOHNSON: I don’t know. Ask me at the end of the year, I’ll tell you if it’s great or not. 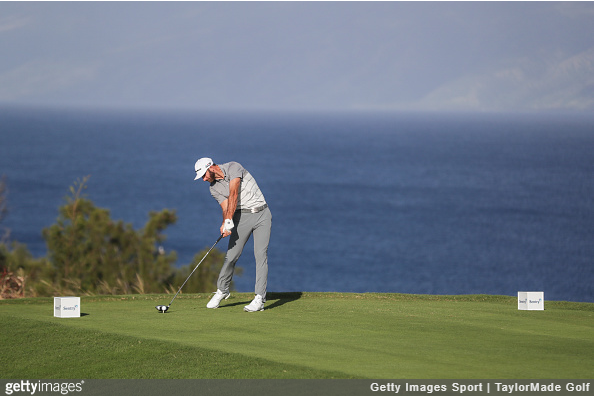 Why do you think it is — and I heard this from a number of players who are here for the first time, first time playing the course they say, man, I don’t see 22-under, I don’t see a 25-under on this golf course.

JOHNSON: Yeah, I don’t know, it was like that the first time I came here. The first time you play it, maybe it’s a big golf course, the greens are really slopey and you kind of — and, too, when you’re playing practice rounds, the pins are always in some funny spots.

You got two holes that are somewhat driveable, four par-5s that you can reach. So it just all depends really.

The greens are rolling pretty good, they’re a little slow, so it’s — you can be a lot more aggressive. But I’m kind of with them though, I didn’t see that many under the first time I came here either. 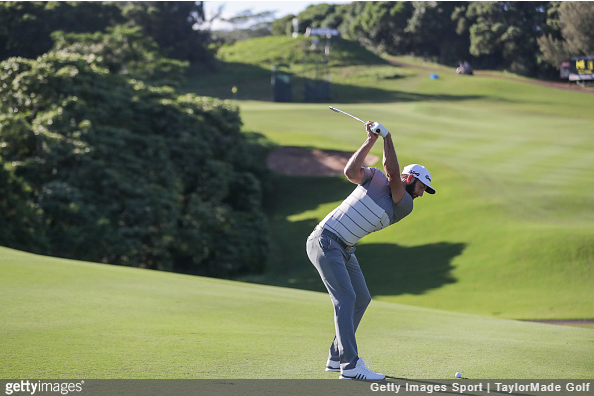 Loaded question here, but did you go to college for an education or to play golf?

Why did you stay so long?

Was it hard to stay eligible?

JOHNSON: No, I had decent grades.

JOHNSON: I was like right around a 3.0. I was doing fine. 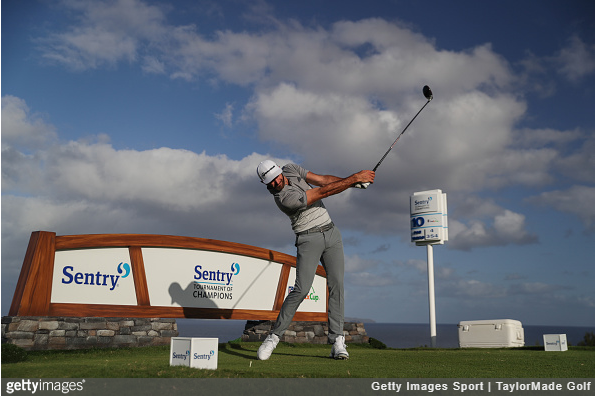 You talked about this course fitting your game. Can you think of another course on TOUR that sets up as well for that ability for you to be aggressive?

JOHNSON: Yeah, all of them. I don’t play any courses that I don’t like, so.