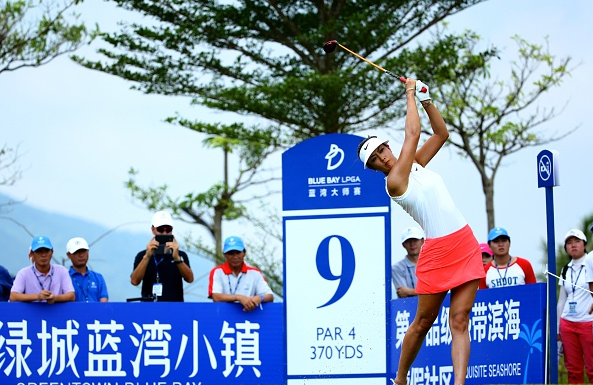 The fifth and final leg of the LPGA’s Asian Swing takes the professional women’s golf tour to China for the fourth-edition of the Blue Bay LPGA.

The 81-player field includes five of the top 10 players in the world, highlighted by a trio of major champions: World No. 1 Sung Hyun Park, No. 3 Shanshan Feng and No. 5 Anna Nordqvist. 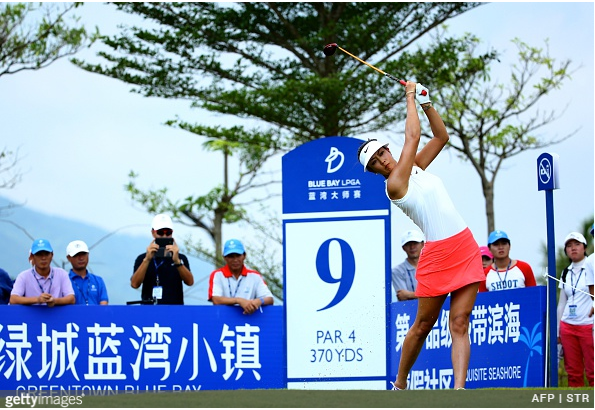 The inaugural winner was South Africa’s Lee-Anne Pace, who posted a 16-under three-day total. The next two contests (2015 and 2016) were played over four rounds, and won by Sei-Young Kim and Minjee Lee, respectively. 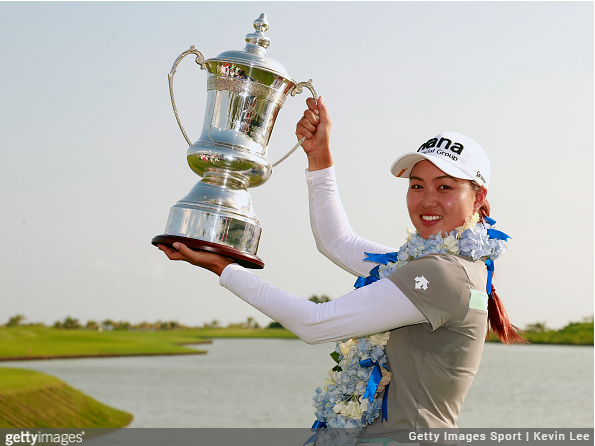 In 2016, Minjee Lee captured her third career Tour win at the Blue Bay LPGA. The Aussie carded a final-round 2-under par 70 to win with 13-under par. 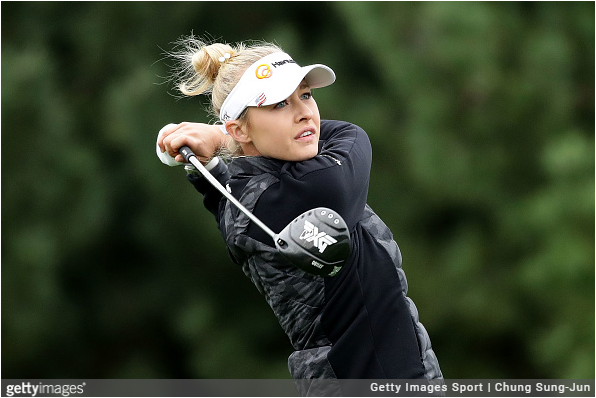 The Blue Bay LPGA is the final tournament before the season-ending CME Group Tour Championship. 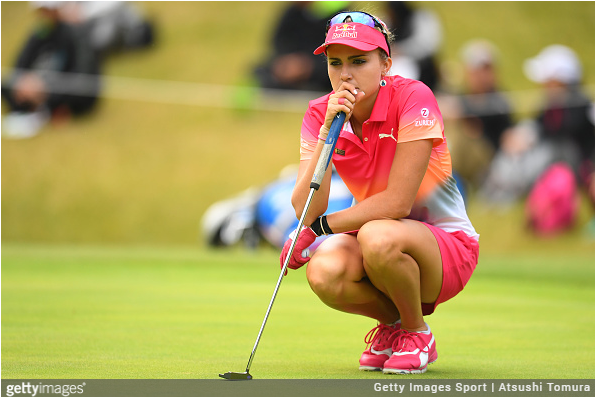 Neither Thompson or Ryu are in the field at this week’s Blue Bay LPGA, leaving the door open for Rolex Rookie of the Year Sung Hyun Park, who enters the week third in the standings with 3,029 points.

Similar to the PGA Tour’s FedExCup, and Champions Tour’s Charles Schwab Cup, the top five finishers entering Naples control their own destiny at the finale, meaning if a player in the top five wins in Naples she will win the $1M CME Globe.

Here’s a look at how the top five shapes up heading into the Blue Bay LPGA.

*Players are in the Blue Bay LPGA field.